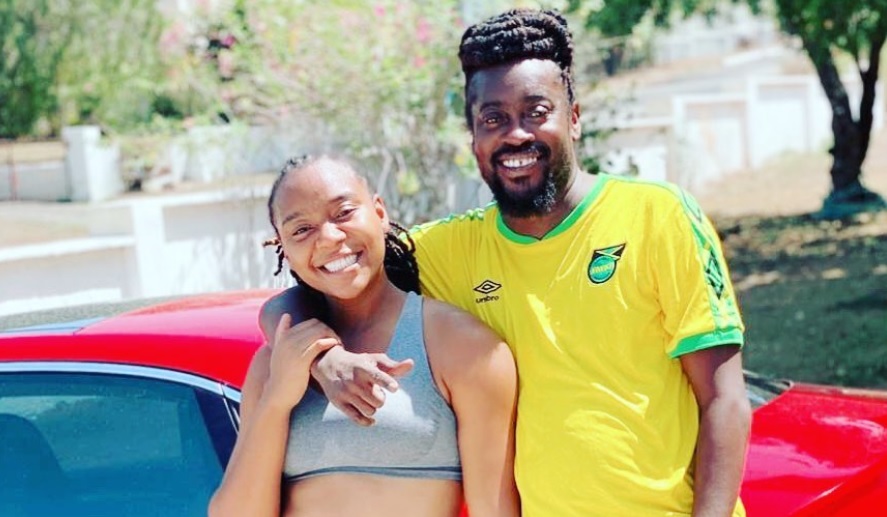 Dr. Love says that Beenie Man and Krystal Tomlinson were never a good match for each other romantically.

On Valentine’s Day, the popular blogger sat down with veteran artiste Lady Ann to discuss relationships in Dancehall. The two took discussed a range of topics, including Beenie Man’s recent failed relationship.

According to Dr. Love, Beenie and Krystal’s relationship was doomed from the start as they were never a good match.

Meanwhile, Lady Ann had her own theories about why Beenie and Krystal’s relationship ended up on the rocks.

“Me think seh him is like me. Him can walk away easy, him nah get caught up wid nobody fi break him heart again,” she suggested.

However, it seems Dr. Love was not on the same page as Lady Ann as he played down her assertions.

“Nothing nuh go suh. Di man just have a good gyal and nuh know how to keep di good gyal… Krystal is a good girl and Krystal did waan mek it work. A di man a di problem.”

Despite their differences in opinions, both openly agreed that Krystal would bounce back very quickly. “She young, she educated, she beautiful, she’s a nice girl and she a go bounce right back and find the perfect man of her dreams,” Lady Ann declared.

With regards to Beenie Man’s future in the romantic department, Dr. Love had a more stark prediction.

“You know when it a go ketch Beenie? When him get older and him cya find nobody and nobody nuh want him…”