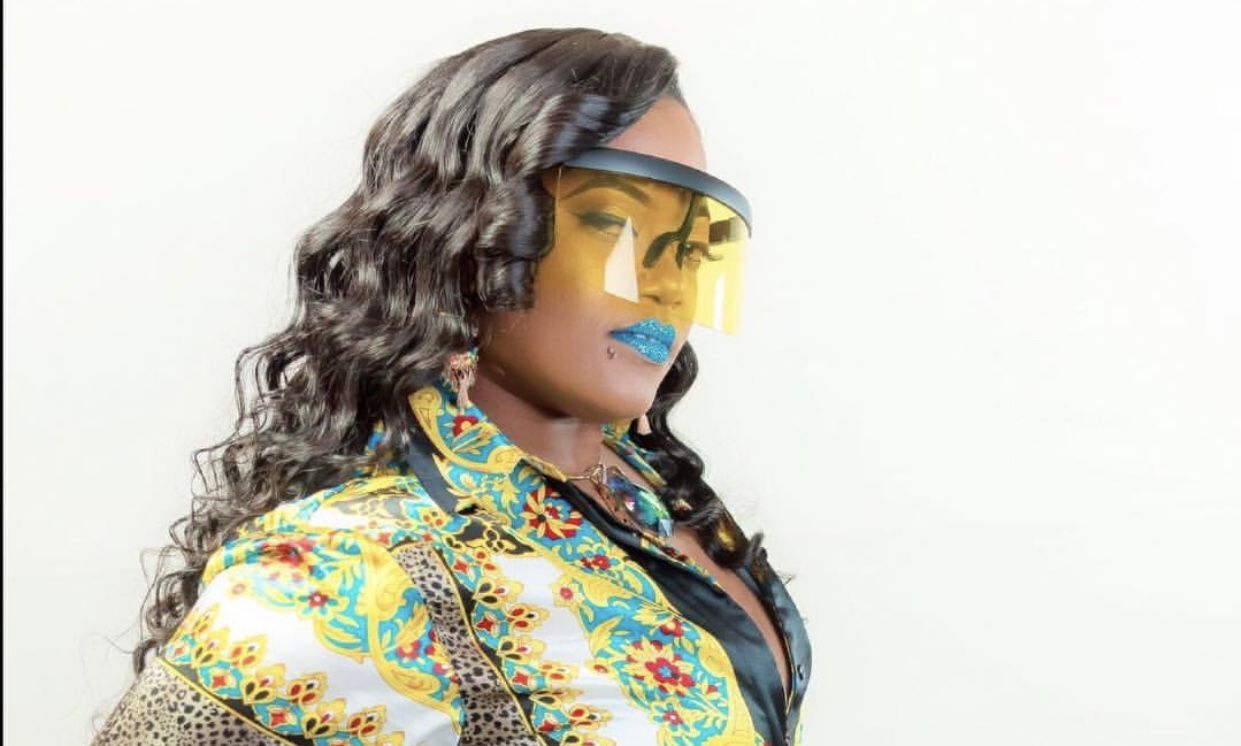 The Tropixs (Miami, Florida) – Mavado’s new look is getting the attention of the ladies in the industry as Dovey Magnum joins the growing list.

Just weeks after the Dancehall entertainer’s transformation was acknowledged by Hood Celebrityy, Dovey Magnum is now willing to risk it all.

Mavado uploaded a shirt-less photo on Instagram Wednesday which had the Bawl Out singer in her feelings. “Cocky like yours is to die 4,” she wrote.

Dovey’s comment sparked a debate on social media as many believe it was inappropriate. “Why would you say that to a married man? Dovey needs to get a life,” one fan wrote. “Disgusting, Distasteful and Disrespectful. I hope the man wife blocks her.”