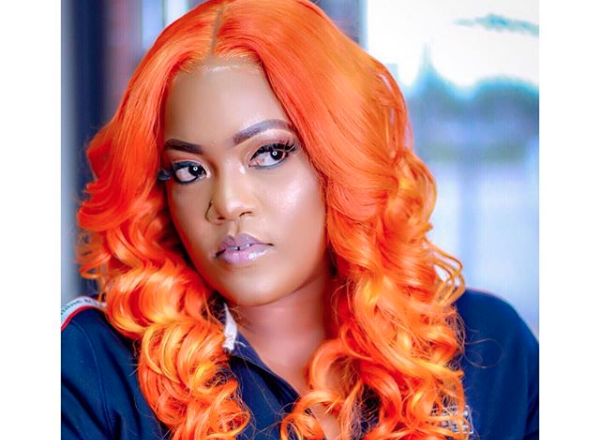 Dovey Magnum is quietly creating Dancehall history as she recently became the first female artiste to perform at Eleuthera, Driftwood Beach, as well as the Moores Island in The Bahamas.

“I am performing at places that no dancehall artiste has performed before and I feel elated. My songs Bawl Out, Prayer Mi Use, Win, Mademoiselle, and Good are well received. What more can I ask for?” said the deejay.

“My main focus now is to promote and market my new singles. As I continue to tour I realise that patrons are now singing my new songs word for word so that in itself is a success story for me,” she said.

The female entertainer is set to continue her busy tour schedule as she will be performing at the New Rules concert in New York on September 8, which is headlined by Dancehall superstar Alkaline.

Dovey Magnum, whose real name is Simsky Kimberly Hamilton, broke unto the Dancehall scene in 2017 with her massive hit “Bawl Out,” which immediately made her a household name.

The Spanish Town-born entertainer, whose real name is Simsky Kimberly Hamilton, actually grew up in St Ann but migrated to the United States in 2002. She recorded her first single in 2012.