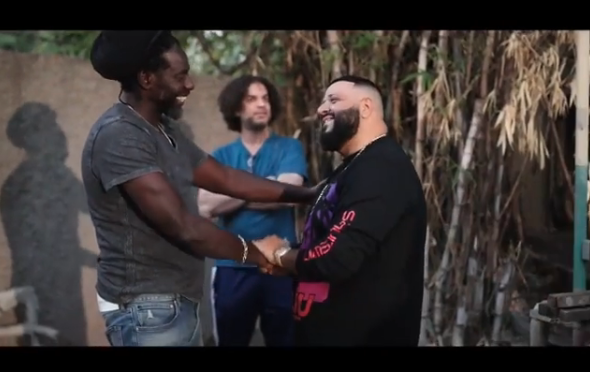 DJ Khaled and Buju Banton’s friendship is deeper than we thought.

On Monday, the American DJ/Record producer uploaded a video showing the two working on their new project when Khaled shared an emotional story about their friendship which spans over two decades.

According to Khaled, he called Buju Banton in tears while his wife, Nicole Tuck was giving birth to their son Asahd.

DJ Khaled says he called Buju Banton in tears while his wife, Nicole Tuck was giving birth to Asahd 😢❤️🙏