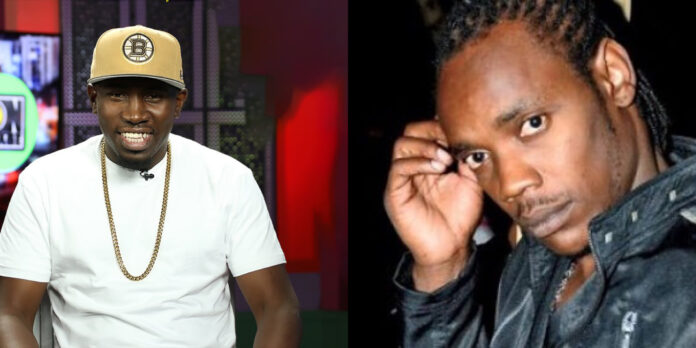 Foota Hype has sent tongues wagging with the announcement of his 14-year old son.

The popular disc jock sparked controversy earlier today after announcing his ‘new found’ son Omari. The “Viral King” sent internet into a frenzy after he posted a photo of himself with the teenage boy.

However, the controversy began after fans started speculating that Foota gave him longtime friend Flexx a ‘jacket.’ This claim was further fueled by recent rumors before the story hit social media.

The claims did not stop there as other fans went on to make fun of the situation in the comments. “Yuh finally mek up yuh mind and do the DNA😂😂😂😂😂,” one fan joked.

However, not everyone seemed to find the situation as some took the opportunity to criticize the selector. “So let me get this straight he bashed Ishy just to have a whole grown ass son on the side smh,” another fan said.

Both Flexx and Foota Hype were prominent members of Mavado’s Gully side camp. Both stars also originate from the same community of Cassava Piece, St Andrew.