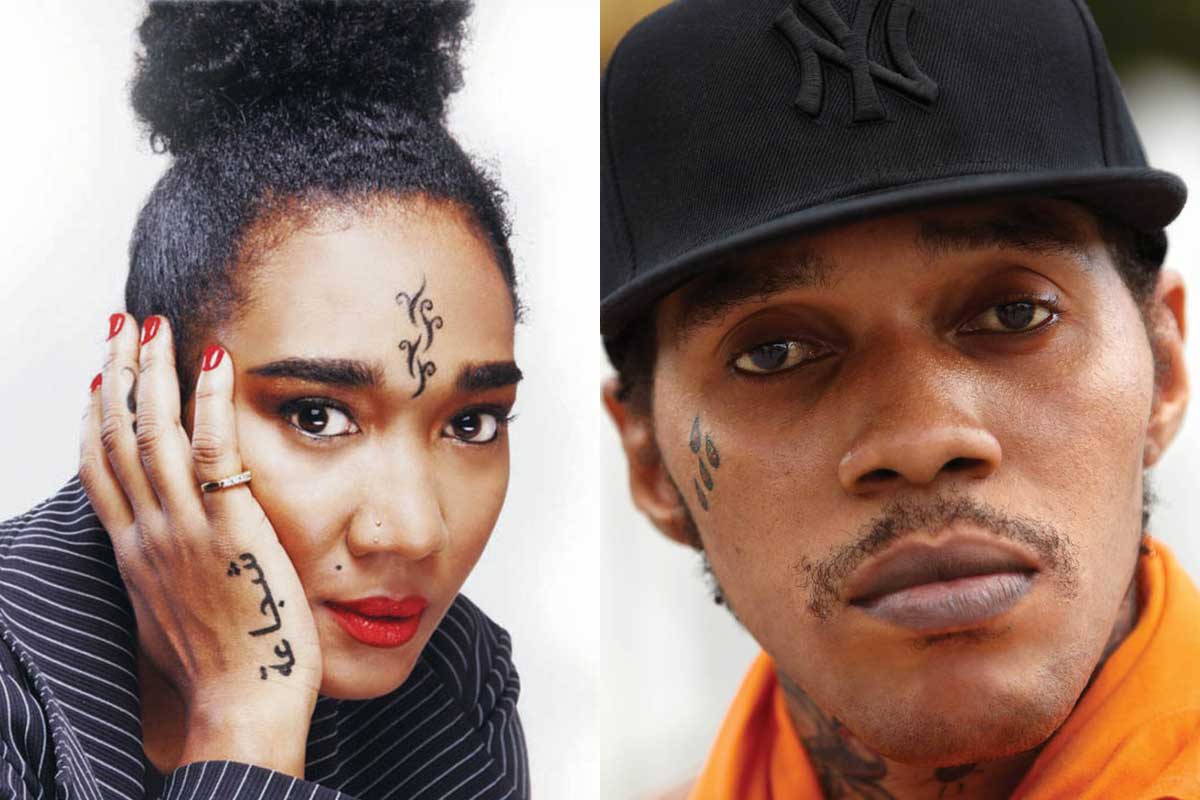 King has lashed out against the Jamaican penal system for allowing inmates to record music while serving their sentences.

She took to social media over the weekend expressing disgust that convicted felons are allowed to record music while imprisoned.

“I’ll never be able to ignore the fact that a convicted artist/prisoner serving time, be it for murder/rape, can still record and release music from prison in Jamaica,” a disgruntled Diana King said. “How do you all do it? Is it because it wasnt you who was raped or your luved one killed???” she wrote.

Although she did not make any specific references, Dancehall fans immediately speculated that the jab was aimed at Vybz Kartel.

Interestingly, King’s rant was made shortly after Vybz Kartel released his latest studio album “To Tanesha.”

However, it seems Vybz Kartel was not the only entertainer targeted, as she also mentioned “rape.”

Fans have since theorized that the “rape” statement is actually directed at Jah Cure who was convicted of the crime in 1999.