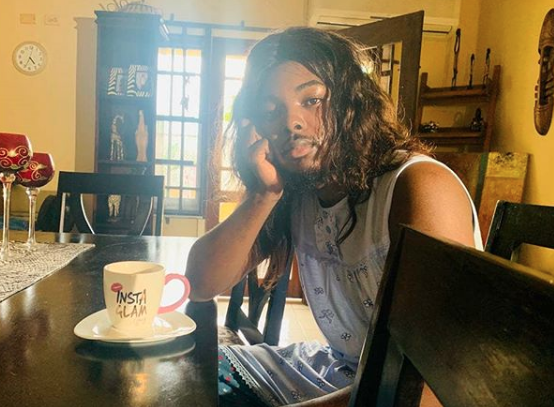 The visuals topped the YouTube trending chart after amassing 124,000 views in two days. Devin Di Dakta’s Internet is produced by DZL Records and T-Whizz Records, while Rewind Imaging/Promaxx is credited for the visuals.

Internet sees the Grammy-nominated artistes addressing the new wave of social media and persons getting doing anything to get views and likes.

Devin Di Dakta made headlines last week after he uploaded a photo in a dress and wig to promote the track. Following the release, the 2015 Magnum Kings and Queens of Dancehall winner sent out a lengthy message to Dancehall fans.

“I DO NOT, nor do I intend to make music for ignorant people,” he said. “Anyday for the rest of my life you guys see me create something and any person or group feel offended, please don’t look out for an apology from me. I will forever express myself in whatever way I feel comfortable.”

“If only 1 person understands my expression, then I’ve achieved my goal. I won’t limit my creative skills to please any one person or group whether religious, political etc. It’s simple, if I sing something or make a video that you don’t like, CHANGE IT AND UNFOLLOW ME. And btw, y’all should consider being open minded, you don’t have to still, I’m just saying. It’ll let you not stress over what has nothing to do with you.”

“You don’t have to accept something but, at least try to understand it before you cast your judgement. With that said, Check out my new Song and Video on my YouTube Channel,” Devin continued.