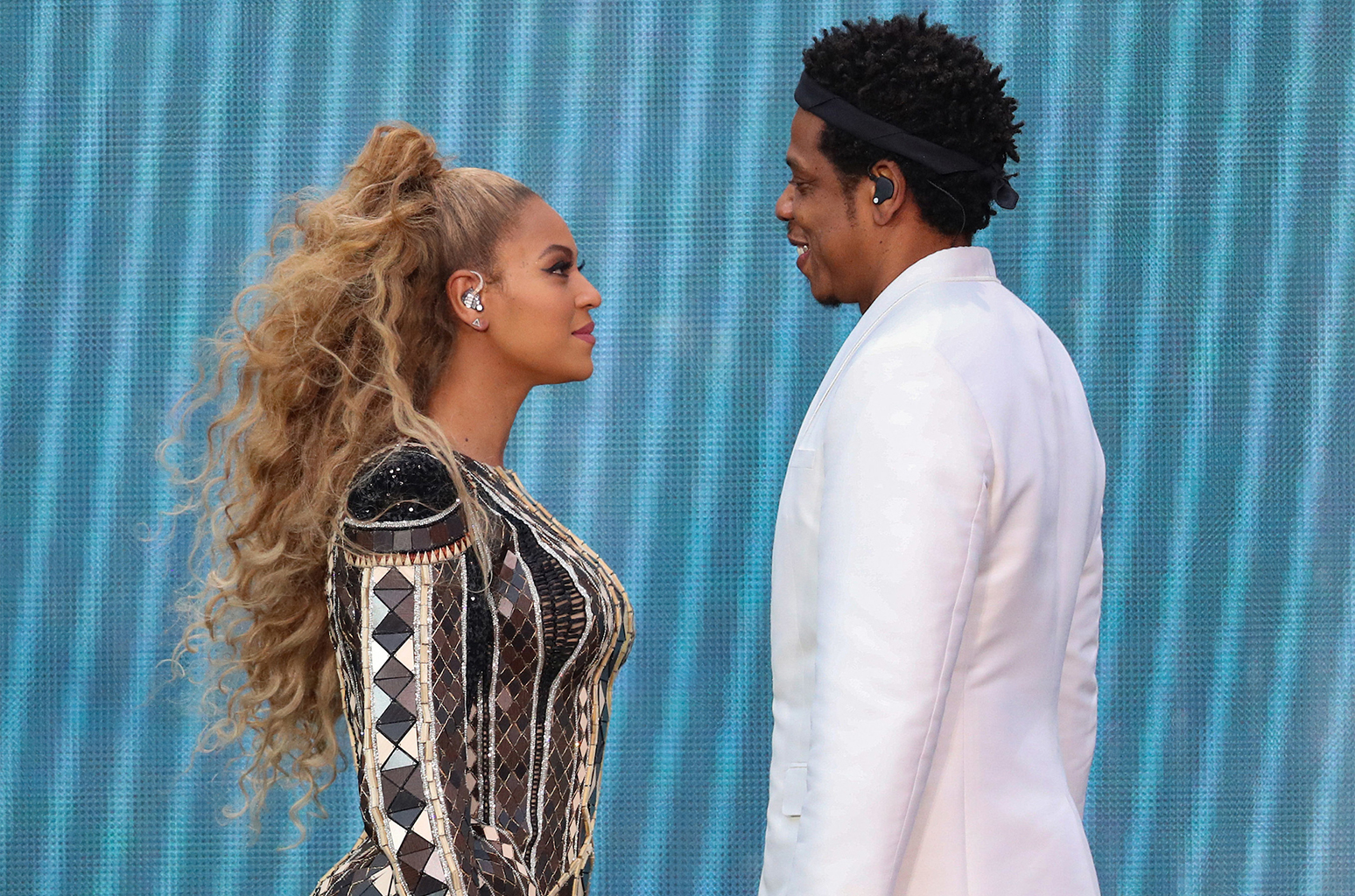 Even severe weather couldn’t stop Beyonce and Jay-Z from performing an explosive two-hour-plus concert for their feverish fans.

After bad weather forced concertgoers at the MetLife Stadium inside for close to an hour Thursday night, Beyonce and Jay-Z hit the stage at 11:08 p.m. and played into Friday morning, wrapping the energetic show at 1:29 a.m.

Beyonce thanked the audience at the end of the show in East Rutherford, New Jersey, for not “letting the rain stop the night.”

“Thank y’all for riding. It’s like 1 something in the morning,” she said. “God bless you. We appreciate you. We love you.”

Fans were anxious when officials told the audience a thunderstorm was on its way and people had to head indoors. But Beyonce and Jay-Z made up for the lag, performing back-to-back hits on a large stage that included fire blasts and fireworks during their On the Run II Tour.

The duo kicked off the show with “Holy Grail” and “Part II (On the Run),” as Jay-Z held Beyonce’s hips while she sang in front of him. They went on to perform more of their collaborative hits, from “Crazy In Love” to “Drunk In Love” to “Apes–t.”

“Y’all came to party here tonight?” Beyonce asked before she performed “Formation,” which featured her tight and skilled choreography. She ran through a number of her songs, including “Run the World (Girls),” ″Flawless” and “Sorry.”

Artsy videos of the power couple played throughout the night on the large screens, including clips of them running on the beach and swimming in a pool. Footage of them enjoying family life with their children was also displayed, including video of Beyonce pregnant with her twins and Jay-Z painting Blue Ivy’s toes.

Jay-Z, who performed his well-known anthems like “Big Pimpin’” and “99 Problems,” told the crowd: “Thank you for allowing us to share.”

The duo, who changed several times, were backed by a full band — all of its members in bright red — and several dancers.

Beyonce and Jay-Z will also perform Friday at MetLife, home to the New York Giants and New York Jets.