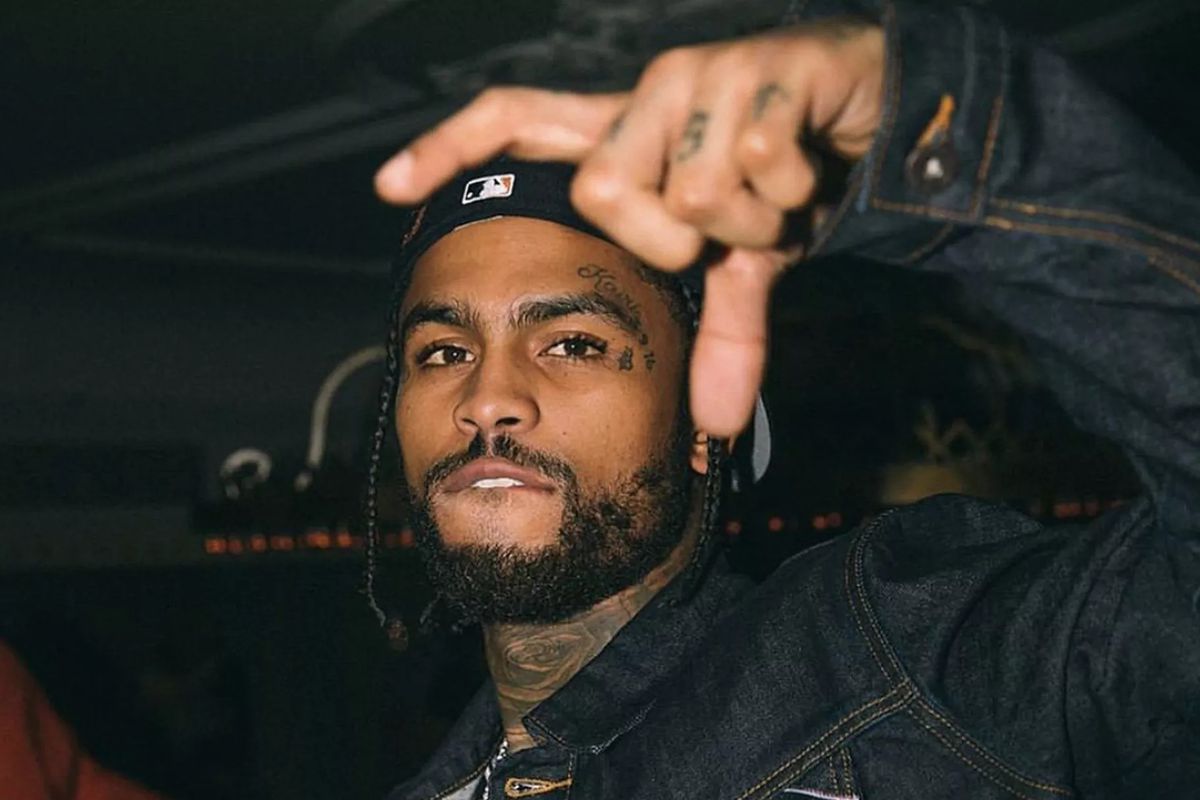 American rapper, songwriter, and actor Dave East recently shared then he will be in Jamaica within the next few days.

The artiste posted a video of himself getting tested for COVID-19 and captioned the post, “They Said I Can’t Go To 🇯🇲 Without Being Tested. So Here We Go 😫”

The rapper has not revealed his reason for coming to Jamaica as yet, however fans are speculating that he might be coming to Jamaica for a potential music video for his recent track with Popcaan titled, “Unruly” which is a track from Dave’s third mixtape installment called Karma 3, which was released on August 13, 2020.

“Ohh the visual coming I see,” commented one follower, “@popcaanmusic you and East making the video it seems” added another.

Dave East, gained traction in 2014 after he released his eight mixtape Black Rose. His latest release, Karma 3, features the likes of, Trey Songz, Mary J.Blige, A Boogie Wit Da Hoodie, and Young Dolph. The previous installments were released in 2018 and in 2017.

You can listen the official music video for Karma below