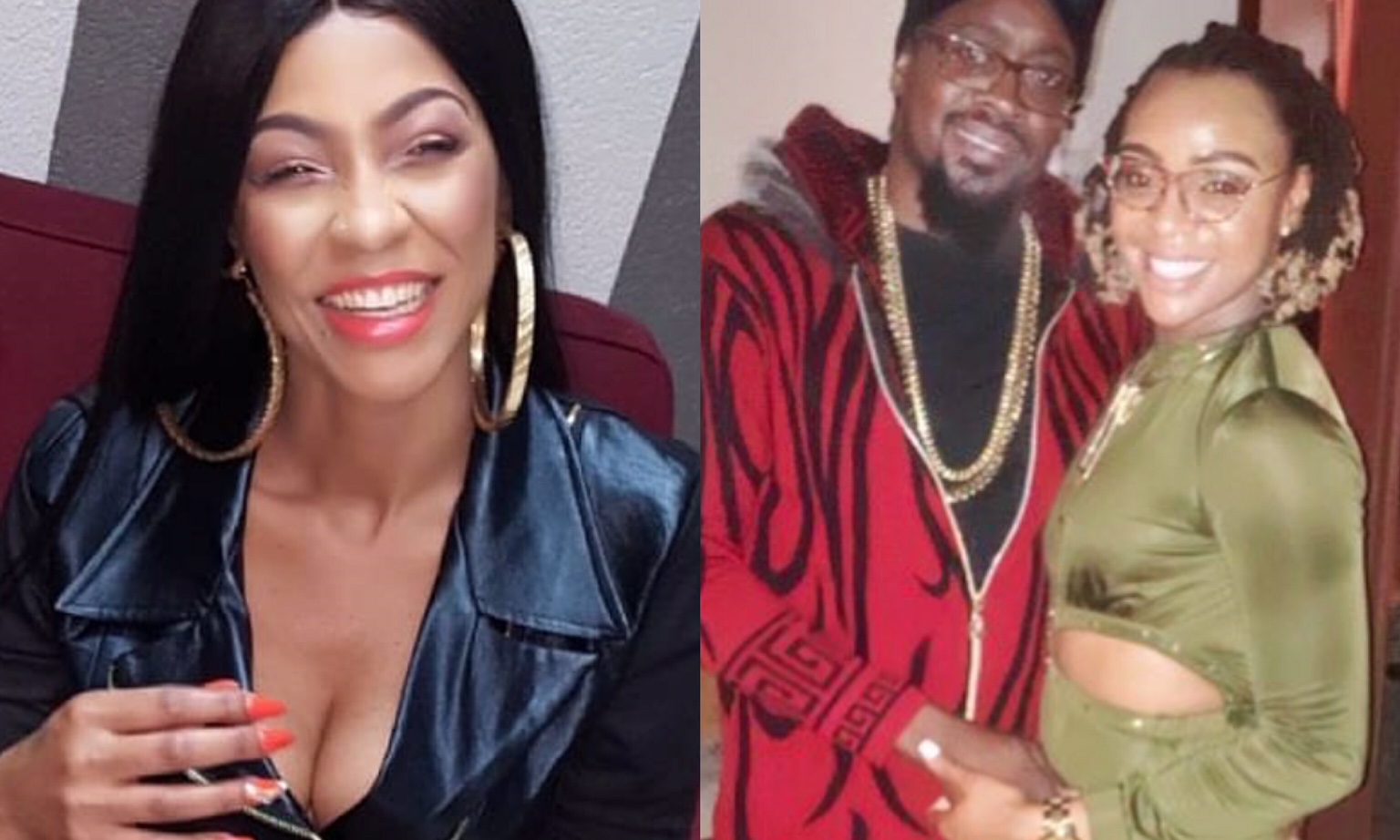 Veteran Dancehall entertainer Beenie Man and his longtime girlfriend, Krystal Tomlinson sent social media users into a frenzy on Valentine’s day when they finally uploaded a photo of their daughter, Xiah Amina Davis.

While Dancehall fans were showing Beenie Man and Krystal Tomlinson with congratulatory messages on their bundle of joy, the Doc’s ex-wife, D’Angel uploaded a video with a cryptic message the following day.

Last night D’Angel said Beenie Man and Krystal Tomlinson’s pregnant was none of her business and she has no interest in speaking on the subject.

“My publicist has been receiving several requests for interviews to discuss my personal life and views regarding his relationship. I have decided to decline these interviews. I will not be accepting any interviews going forward unless these interviews are solely about my career as an entrepreneur, model and overall entertainer,” She said following their announcement back in July.

Check out D’Angel’s video below