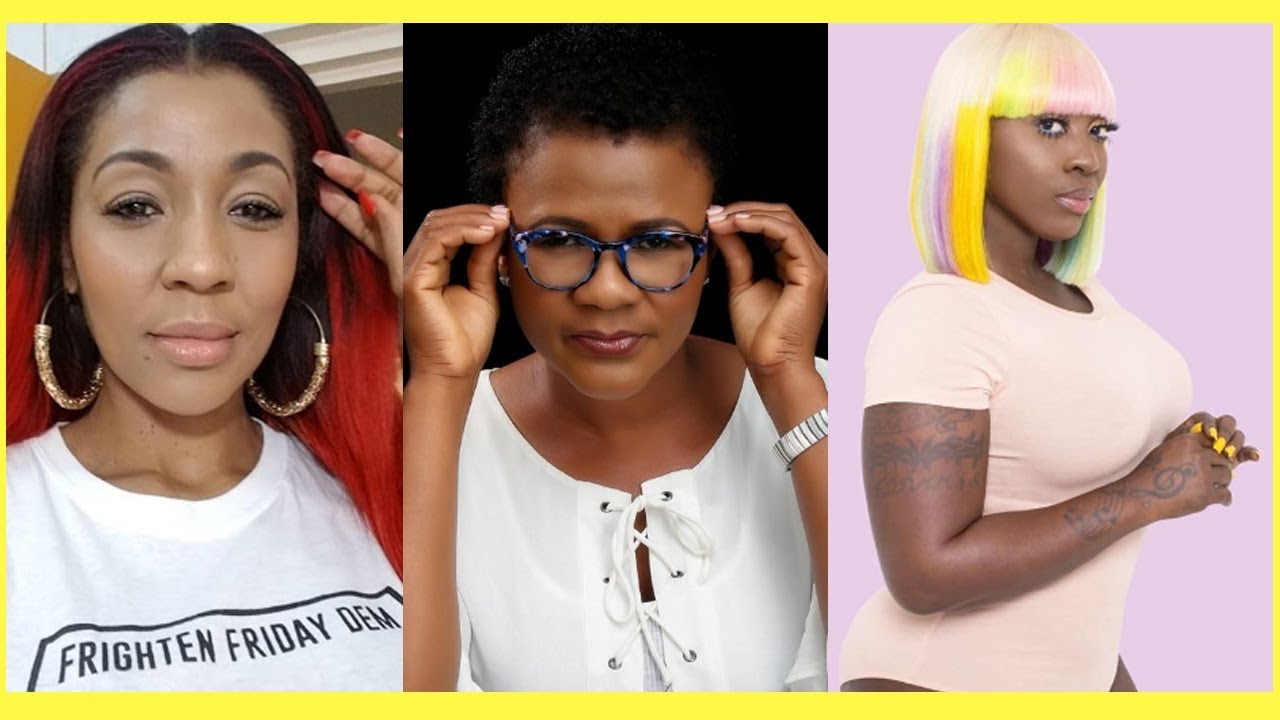 D’Angel will be responding to Spice’s recent insults through her music.

On Wednesday, the “First lady of Dancehall” gave fans a preview of her upcoming single titled “Stress Free,” which serves a remix of Lady Saw’s smash hit 2004 “Man A Di Least.”

D’Angel’s upcoming single comes after Spice labelled her a hypocrite over the weekend on her weekly Question and Answer session dubbed ‘Genie Saturdays.’

Spice blasted D’Angel after praising fellow entertainer Pamputtae. The newly crowed Queen of Dancehall told fans that the “Sticky Wine” deejay has never shown her signs that she was jealous of her success, however as for her “No Worries” collaborator, the “Needle Eye” deejay said, “[D’Angel] could a stay.”

“Mi do the song No Worries and unu see seh it hit and it give her supn, suh everything weh a gwan fi Angel right now a me mek it a gwan fi her.”

Spice added that after the Good Good Productions-produced track was released she never heard from D’Angel again. The newly crowned “Queen of Dancehall” also labelled D’Angel as a hypocrite for allowing her stylist to disrespect her online after an incident with Team Spice dancer, Rebel.