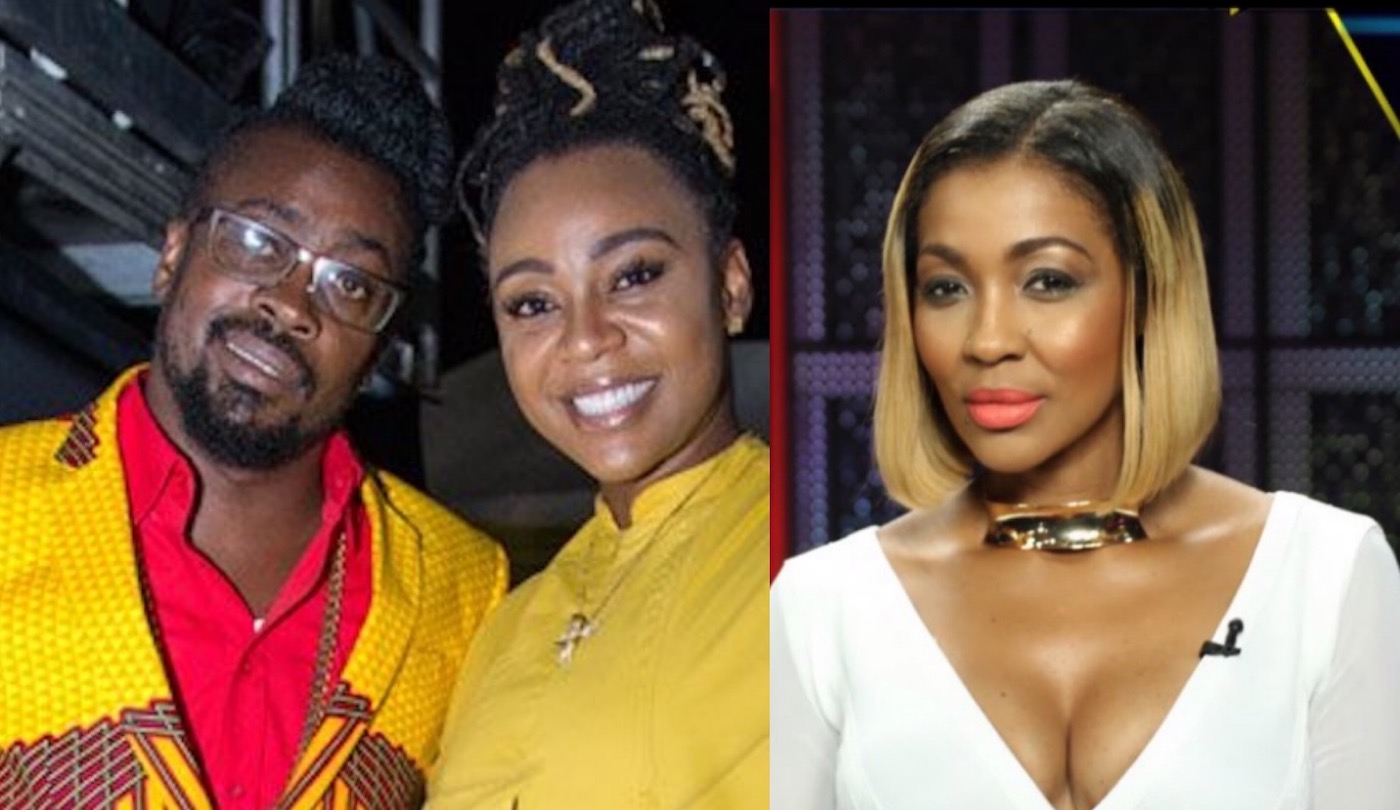 D’Angel recently did a dubplate for the incumbent Jamaican Labour Party’s (JLP) Juliet Cuthbert-Flynn who is up against Krystal Tomlinson.

Cuthbert-Flynn is defending a 2,062 vote margin against newcomer Krystal Tomlinson, who is the currently fiancé of Dancehall entertainer Beenie Man. D’Angel who is the artiste’s ex-wife claims that she is just for hire and has no loyalties for any one party.

In an interview with Onstage last weekend, D’Angel explained that she is merely an entertainer and creating these types of dubplates is simply work.

Several other artistes such as Shenseea, Masicka, and Alkaline scolded by some of their counterparts, Bounty Killer, Vybz Kartel, and Tanya Stephens. The critics of the dubplates believe that politics and Dancehall should not be mixed, mostly because support for the genre has been lacking.

D’Angel states that she is happy with her dubplate, and it has gone viral which she predicted.

“All me do, something link me fe do the work, me do meh work and just so it dey,” she stated. “ah work me ah do” the lady of Dancehall said.

Michelle Downer, commonly known as D’Angel stated that both she and Tomlinson share a good relationship and there is no malice between them.

Tomlinson herself has secured dubplates from Kemar Highcon, Quada, and obviously, Beenie Man.