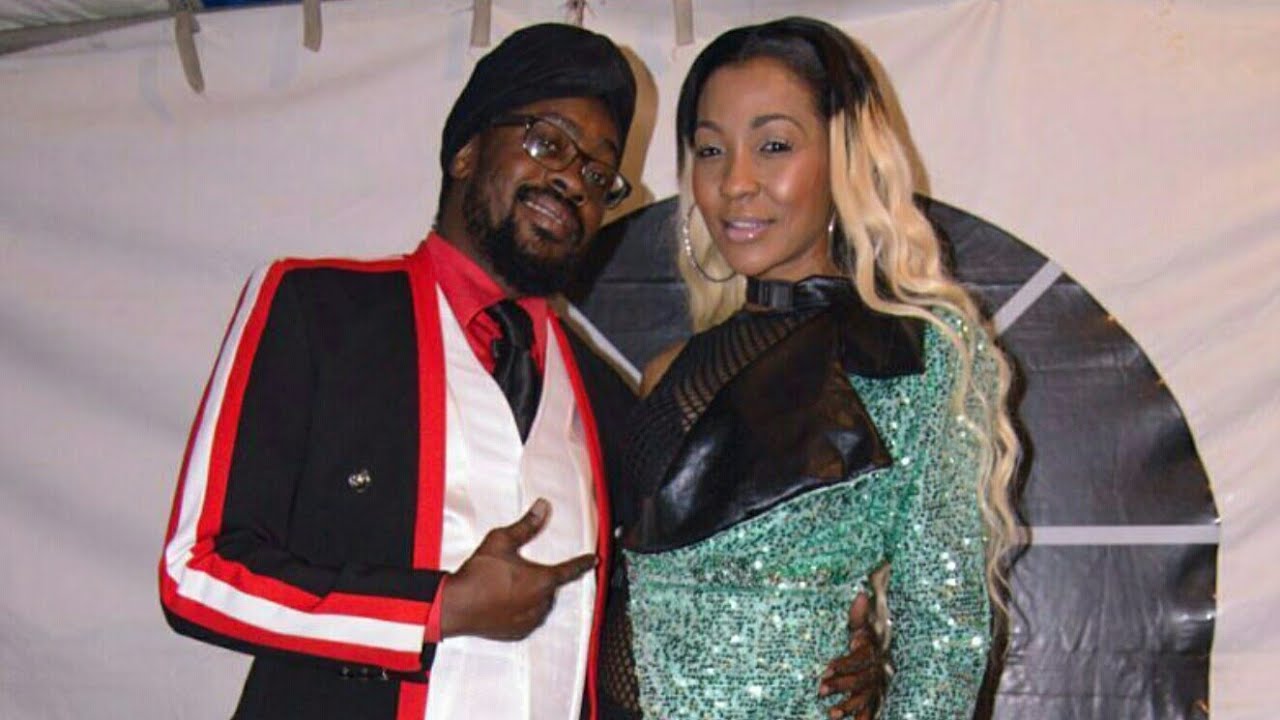 D’Angel had to check Beenie Man on Sunday night after he publicly embarrassed her.

The self-proclaimed ‘First Lady of Dancehall’ turned a laughing stock on social media after a footage of the veteran Dancehall entertainer refusing to dance with her went viral earlier this week.

The incident occurred at D’Angel’s birthday bash in Mandeville. During their performance Angel realised the Doc. was avoiding contact with her and immediately asked if he was afraid to dance with her.

She then attempted to give Beenie Man another dance however he dodged her citing it was inappropriate.

Dancehall fans quickly started to speculate that Beenie Man rejected Angel due to his current relationship with Krystal Tomlinson, however the “No Worries” singer made sure to remind the “King of Dancehall” that they are still legally married.

The two Jamaican dancehall singers have one son together, Marco Dean.

Check out the audio below.