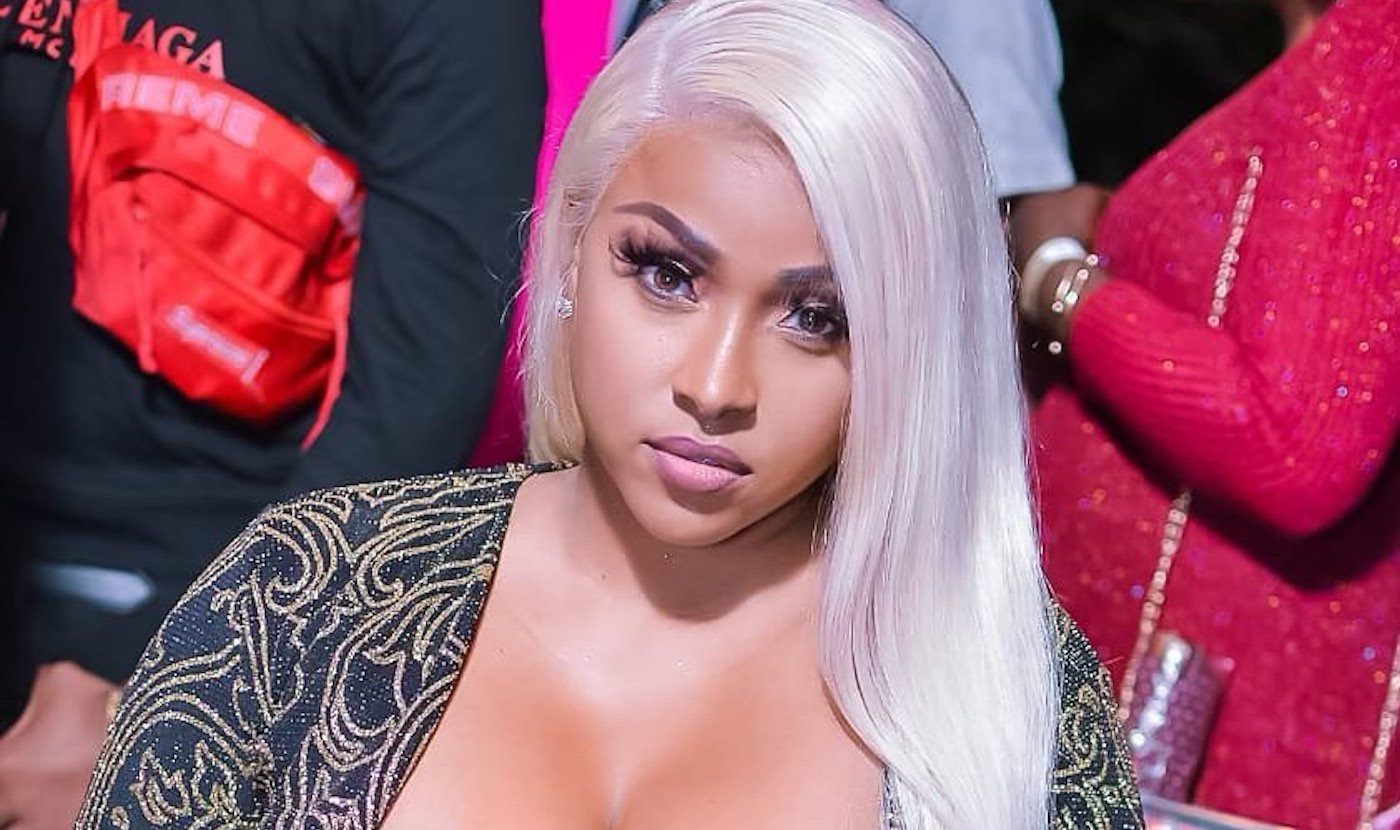 Dancehall veteran Mr Lexx has sought to defend the actions of Yanique Curvy Diva in her recent viral video.

The media vixen-turned-recording artiste is currently making rounds online after she removed her underwear at PrideJA Breakfast party on Tuesday (August 6).

While the selector was playing Dexta Daps’ smash hit single “No Underwear,” the Curvy Diva stopped the music and removed her undergarments, “Hold this fimi deh,” she told the MC while handing him the microphone and proceeded to take off her underwear, “Mi cyaa play deh song yah and have on underwear, that nuh mek no sense. Draws affi go! Draws affi go.” she told the audience.

The “Lifestyle” singer’s video instantly went viral with Dancehall fans chiming in, labelling her actions as classless and distasteful. However Mr Lexx is defending the Curvy Diva.

In a post uploaded to his Instagram story, the “Full Hundred” deejay said Jamaicans are too sensitive. “Di clitoris have 8,000 nerve endings and still nuh sensitive as some Jamaicans pon di Internet. Unuh can chill enuh it’s really not that serious KMT. Oh btw… Hi Yanique,” he wrote.

Meanwhile, Yanique ‘Curvy Diva’ Barrett also has since hit back at critics whom she says are close-minded.