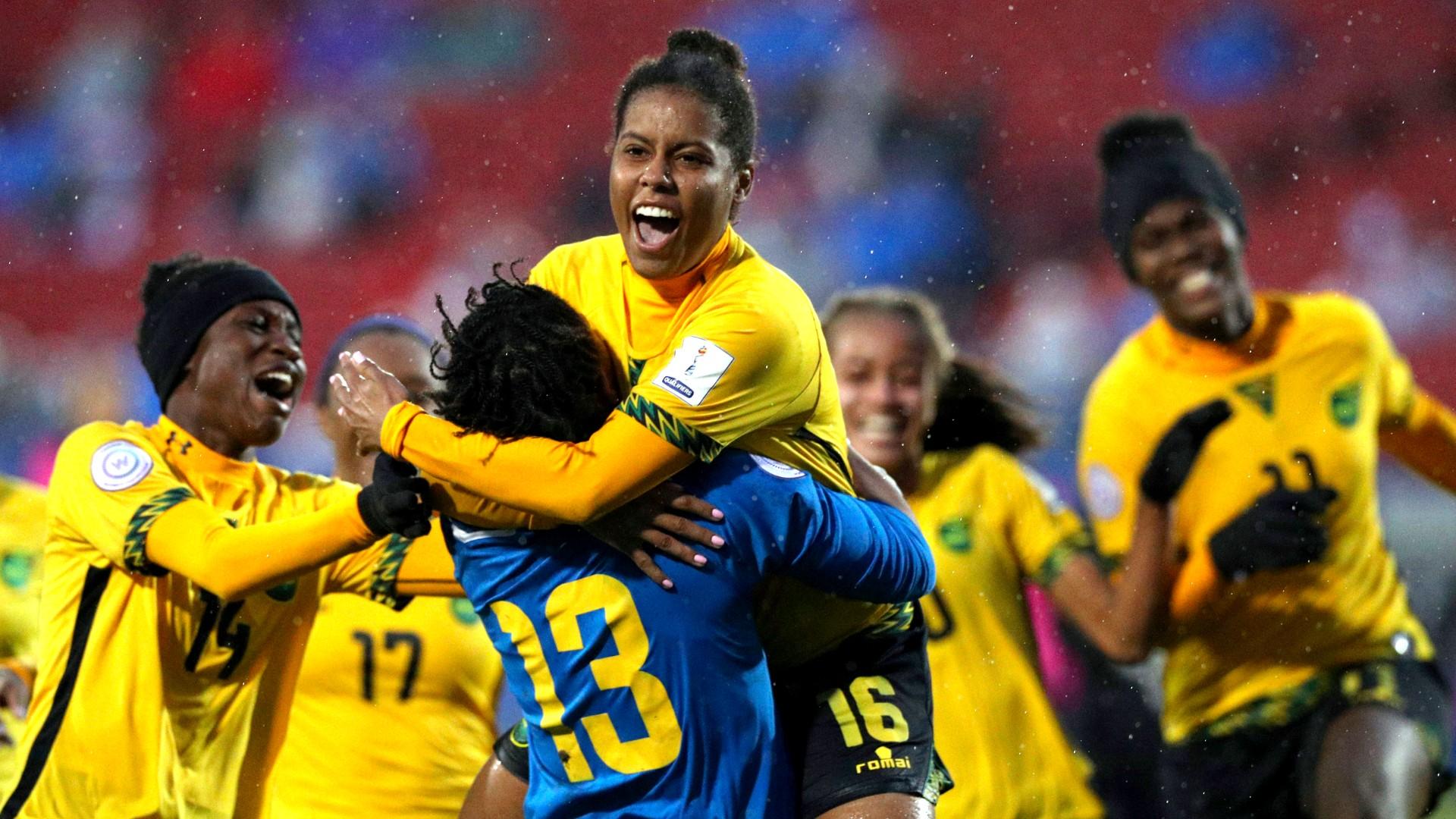 The Reggae Girlz lost their first match 3-0 to Brazil in Group C the FIFA Women’s World Cup in Grenoble, France, however spirits were high among Jamaicans.

Meanwhile, the Reggae Girlz will now look to bounce back from their loss, against Italy on Friday.