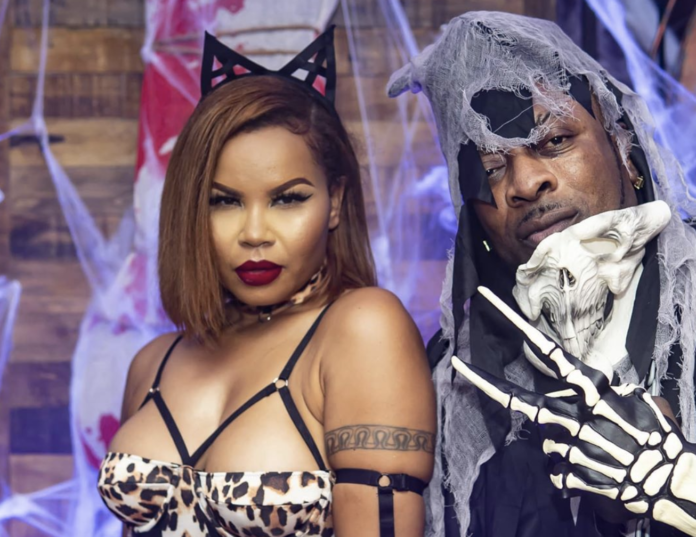 UK-based Dancehall artiste/rapper Stefflon Don was one of the first acts to share her Halloween costume given the time difference and didn’t have one but two different looks.

Dancehall princess Shenseea was up next with a hilarious video as she dressed up as notorious serial killer Charles Lee “Chucky” Ray for Halloween.

Recording artiste, songwriter and author Ce’cile was not playing any games as she dressed up for a halloween party held in Kingston.

Elephant Man was also in attendance along with Christopher Martin.

The Queen of Dancehall Spice attended an event in Atlanta where she dressed as a cat. “You know Caribbean people no do Halloween , but I didn’t want to look out a place for the party so I went with my P#%_________ as a cat,” she wrote.