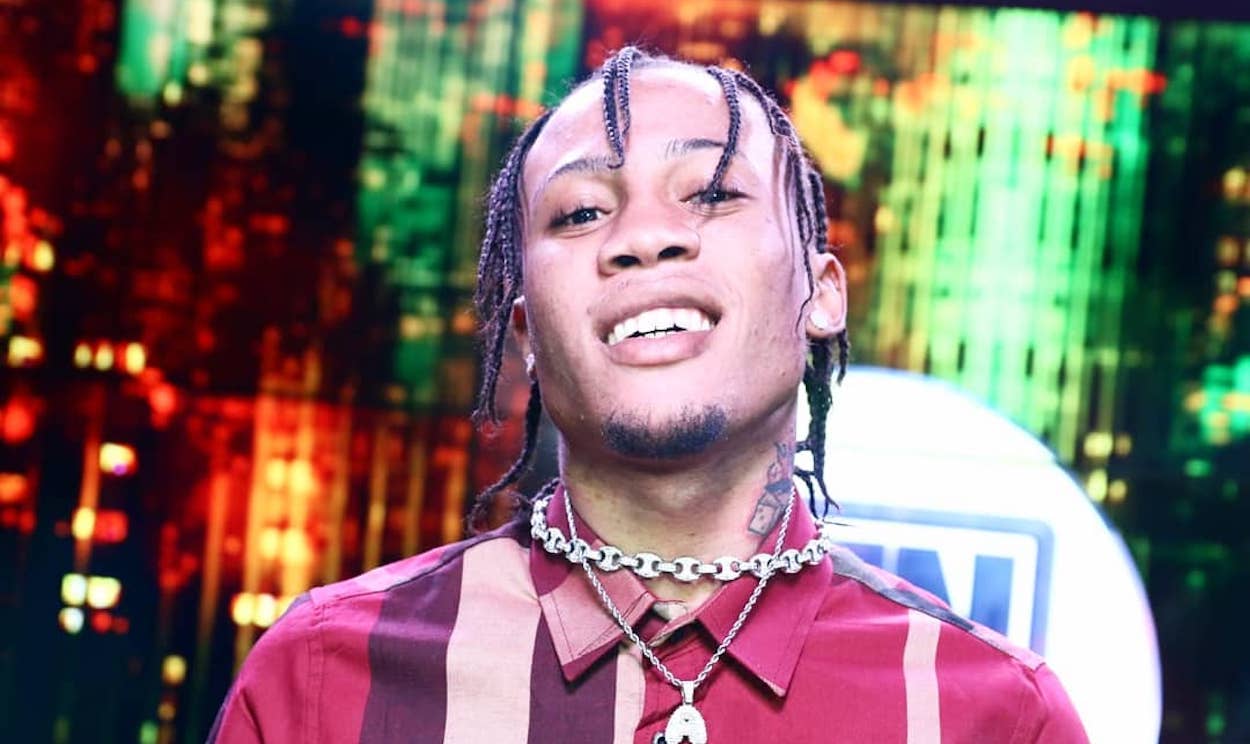 Dancehall artiste Intence has broken into the Latin market with his new single Dry Eye.

Winston Newman, CEO of Boogie Down Records, stated to Jamaica Observer, “Intence is one of the most marketable dancehall artistes to have emerged out of Jamaica in the past year. By all indications, the song has crossed over into the Latin market and is doing well in clubs and radio stations, so this is a positive move, and the song can only get bigger for Intence and for Boogie Down Records,”

The track Dry Eye dropped three months ago on the Boogie Down Records imprint. It is available for streaming on all major digital platforms. The Marvis Irving of the Caribbean Gold Group directed music video has accumulated of 4 million views on YouTube.

“Intence is going to be an international star because of his image and his flavour, and Latin people appreciate real music. So we feel Dry Eye will be the first of many of his songs to create a platform in that part of the world, the other artistes on the rhythm are also doing great numbers,” Newman noted.

Intence is not the first artiste to cross over into the Latin American market. Aristes such as Sean Paul, Charly Black, Cutty Ranks, and more recently Shaggy and Conkarah have all previously entered the Latin Market.

You can watch the music video for “Dry Eye” below