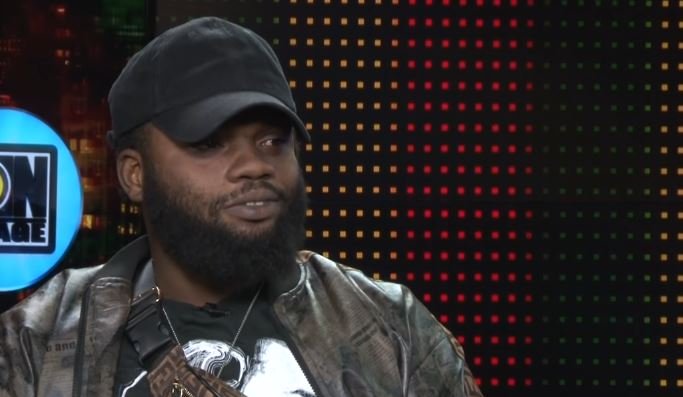 Chronic Law is the latest victim to social media hacking.

According to the Law Boss, the culprits are now attempting to extort him for US$10,000 to regain control of the pages.

“Last night, mi forward in and realize say dem hack mi email, and ah say mi fi pay dem $10,000 US fi get it back and then now dem a remove mi video dem one by one from YouTube, dem all a send mi video as dem a delete it. De man dem a try mash up mi career,” Chronic Law told Loop News.

“Dem a remove the songs dem with the most views too, like Hilltop, Government and Circumstances from YouTube. Jah know,” he continued.