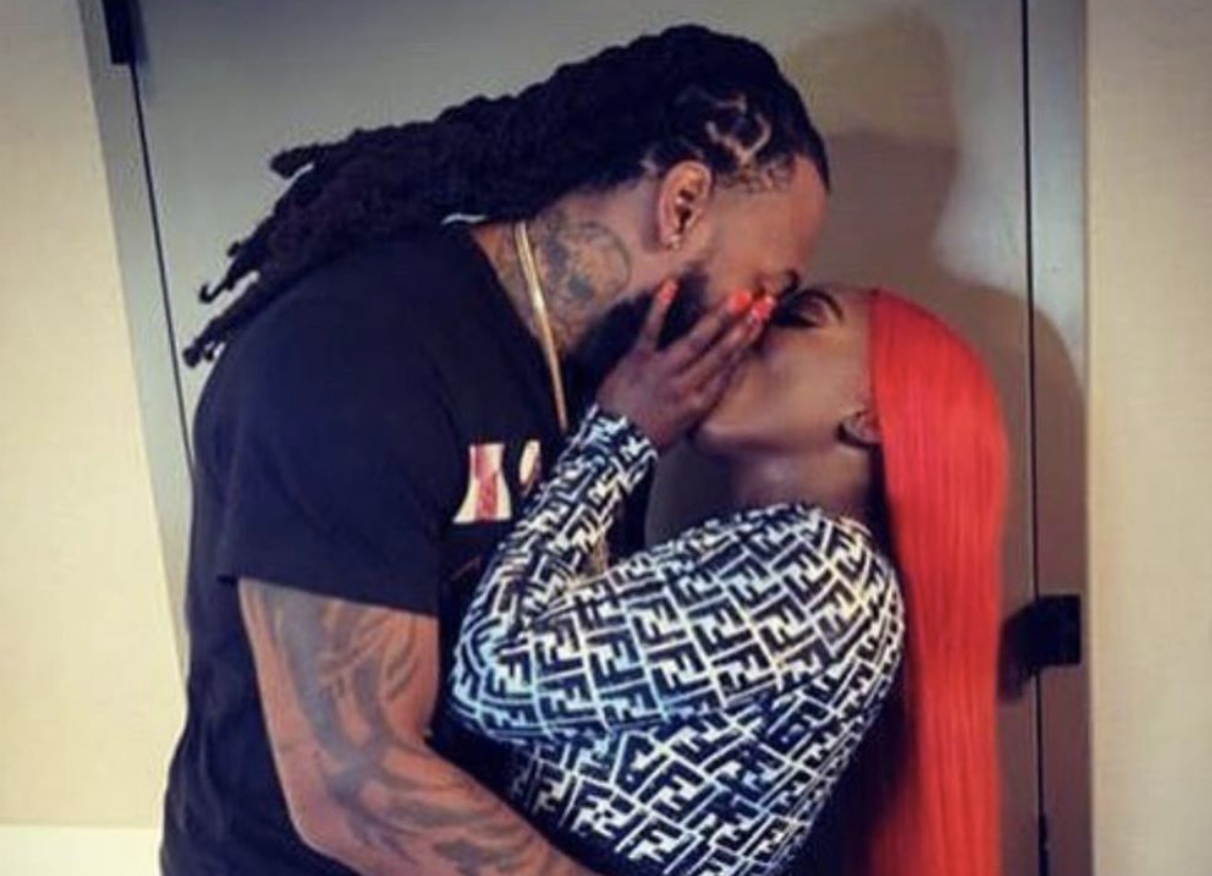 Spice is making rounds on social media after a photo surfaced online with alleged her new boyfriend.

In the now-viral image, the Queen of Dancehall is photographed kissing her new beau. Spice and the mystery man had been spotted in around Atlanta, Georgia over the last few weeks sparking dating rumours.

Spice has been tight-lipped on the dating rumours, however her new lover uploaded the photo of them locking lips via Instagram on Monday night.

Fans of the LHHATL star have been chiming-in online.

On Tuesday Spice responded to a post shared on The Tropixs Instagram speaking about the man that God has in store for women.

“Amen to this one,” Spice wrote in the comment section.