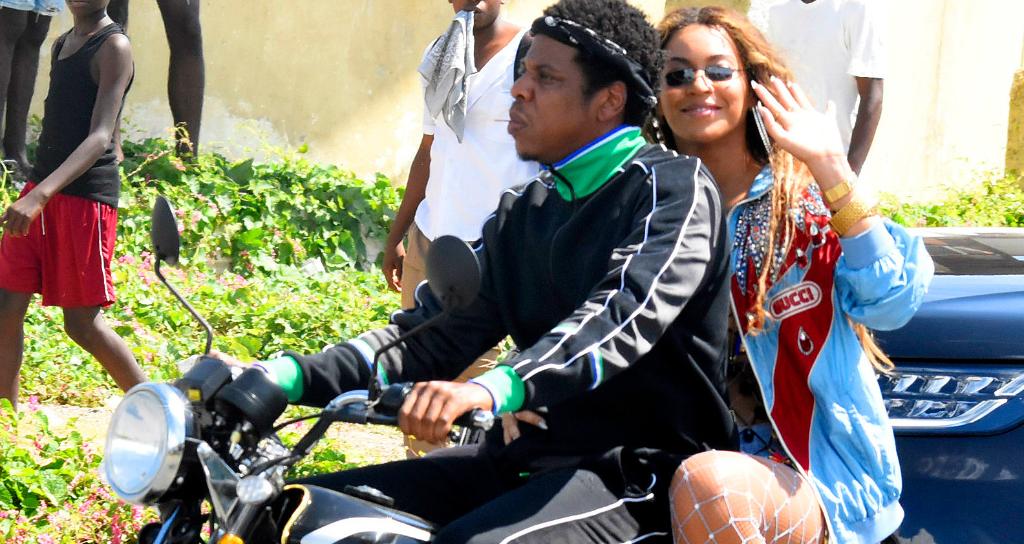 Veteran Dancehall selector RoryStoneLove has been credited for his work on Beyonce and Jay-Z’s new album “Everything Is Love.”

The Carters dropped the album last month as a TIDAL exclusive and the project had featured a few familiar sounds to Caribbean fans including that of the legendary sound system selector.

Amari Says She Is The Jamaican Beyonce

The veteran disc jock reveals that he was contacted by the artists’ team to work on the dancehall ballad “Summer” from for the album, but had to keep it top secret due to the nature of the project.

“I got a text last week while I was overseas that they wanted to use my voice on a track, but it was kinda top secret,” RoryStoneLove said. “I was really surprised that they contacted me for something like that. I heard that Jay-Z has been a fan of mine for a long time.”

The former Stone Love selector says he is extremely grateful for the opportunity to work on such a massive project, claiming that it was a good look for all local disc jocks.