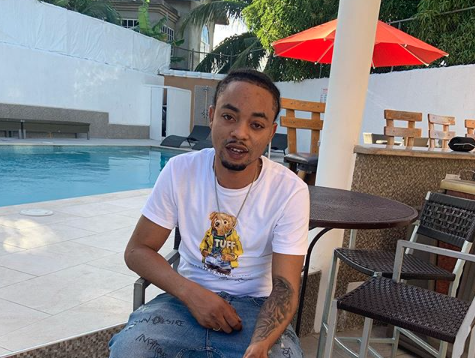 The Montego Bay-based deejay whose given name is Matthew Smith, was among a group of persons who were shot on Sunday in Westmoreland.

A 28-year-old female was pronounced dead at hospital. Rygin King was rushed to hospital for emergency surgery, which we understand was succesful.