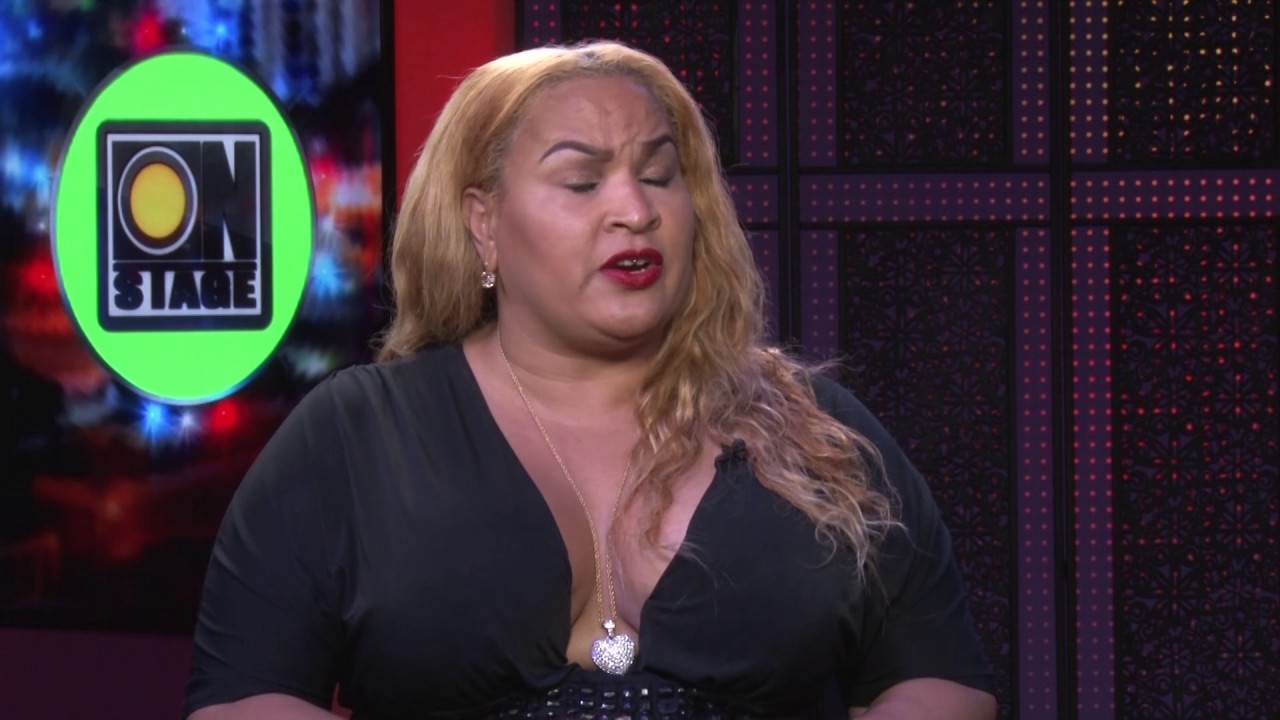 Dancehall Queen (DHQ) Carlene is demanding credit for her contribution to Dancehall culture.

According to Carlene, many foreigners borrow from our culture without giving credit but Jamaicans are just as guilty.

“I have never heard a Jamaican artiste big me up for what I have done. They all come with the sex symbol kinda thing, but that wasn’t dancehall before me. You look back and see! And none of them have ever said, ‘I am doing this because of what Carlene did or what any of the original dancehall trendsetters did’. So why are we jumping onto the backs of the Americans?” she questioned.

“I not saying that I am OK with what the Americans — or anyone else around the world — do when they imitate our culture and don’t give us credit. I am just saying that if we want that respect, it starts right here at home.”

“Go back and look what music fashion was, especially in hip hop before the 90s. It was big clothes, heavy clothes. We changed that. I changed that,” she continued, adding that instead of crediting her, persons “more want to put me dung”.

Carlene’s comments come after local fans recently criticized rapper Saweetie for appropriating Dancehall culture. The “So Icey” star was blasted by many for wearing an outfit notably reminiscent of 90’s Dancehall Queen splendor.

However, Carlene feels that most foreigners who borrow from the Jamaican would give creators credit if they could identify them.

“That’s dancehall all the way. But I can’t bash her for not crediting dancehall because she may not even know who to credit. I have to big up (Culture) Minister Babsy Grange because she is the only person outside of the industry players themselves who make sure that people know who to give credit to for certain things,” DHQ Carlene said.