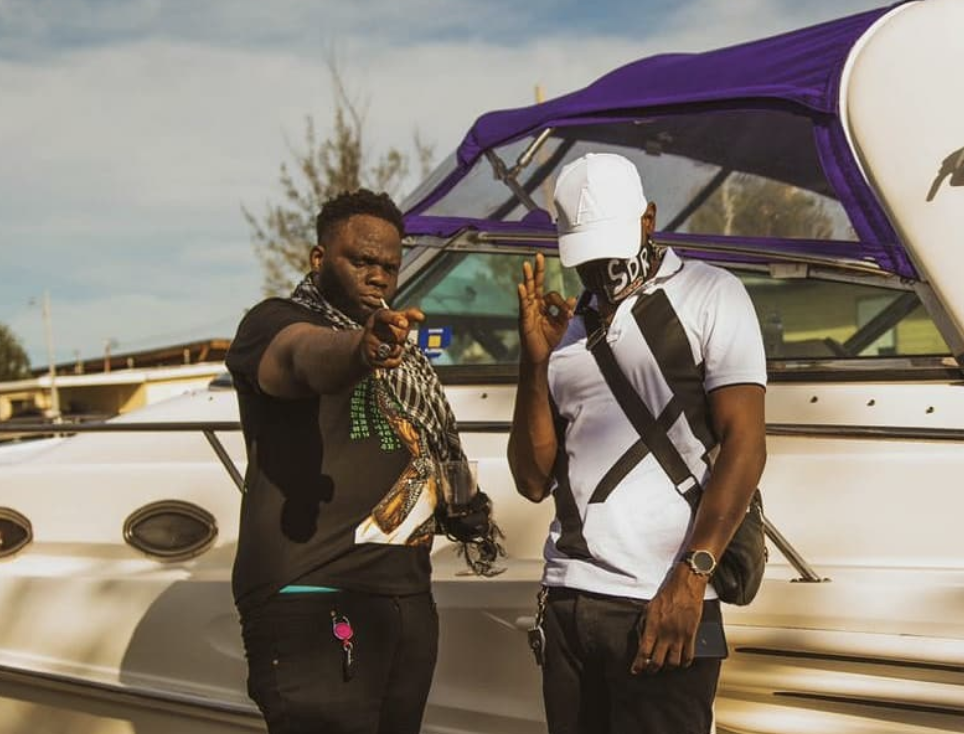 Shabdon Records’ Shabba is now recuperating at home after he sustained injuries during a recent accident.

The Dancehall producer was left broken arm and several cuts and bruises after being hit off his motorcycle.

“It could of worse Thank you father God still have mi life 🙏Thank you so much was riding my bike and a woman lick mi off nearly kill 2020 hurry up and done smh,” The mysterious Shabba said on Tuesday via Instagram.

Shabba, whose given name is Linval Thompson Jr, is known for never showing his face on social media. He is one half of the production duo of Shabdon Records, the label is responsible for a slew of hits from the 6ixx team that includes Squash, Chronic Law, and Daddy1.

Shabdon Records has also worked with Ding Dong Ravers, Popcaan, Vybz Kartel and many others.