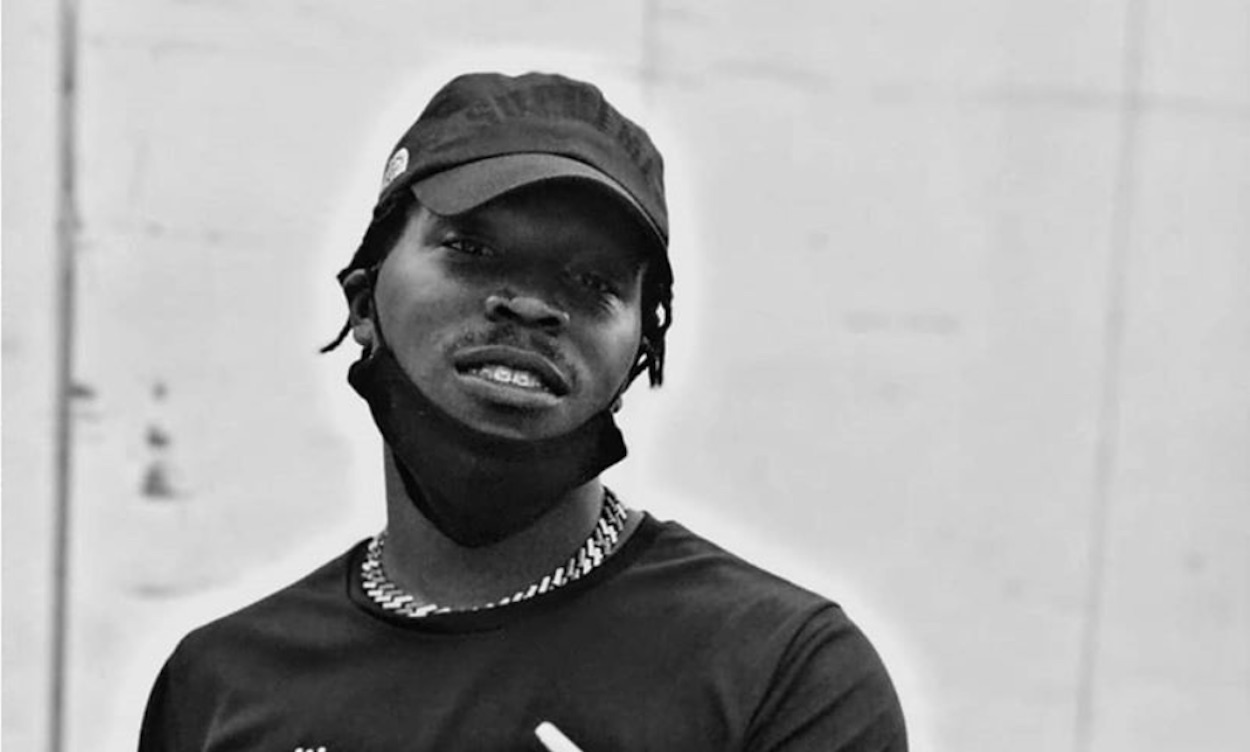 Dancehall producer JBad was shot and killed on Thursday.

According to reports, JBad was killed in downtown Kingston, “They killed him and put him inna him car trunk. I don’t know what he was doing down there because ah Waterhouse mi know say him come from,” sources told Loop Jamaica.

Shortly after the devastating news, JBad’s girlfriend Bonnielin took social media and wrote, “All I’ve been doing is saying no and asking God why. Why? Cause you work hard and elevate yourself time after time. You were such a breath of fresh air. You believed in me when I couldn’t believe in myself, you showed me what love means. You treated me like a queen…literally. You were perfect bby.”