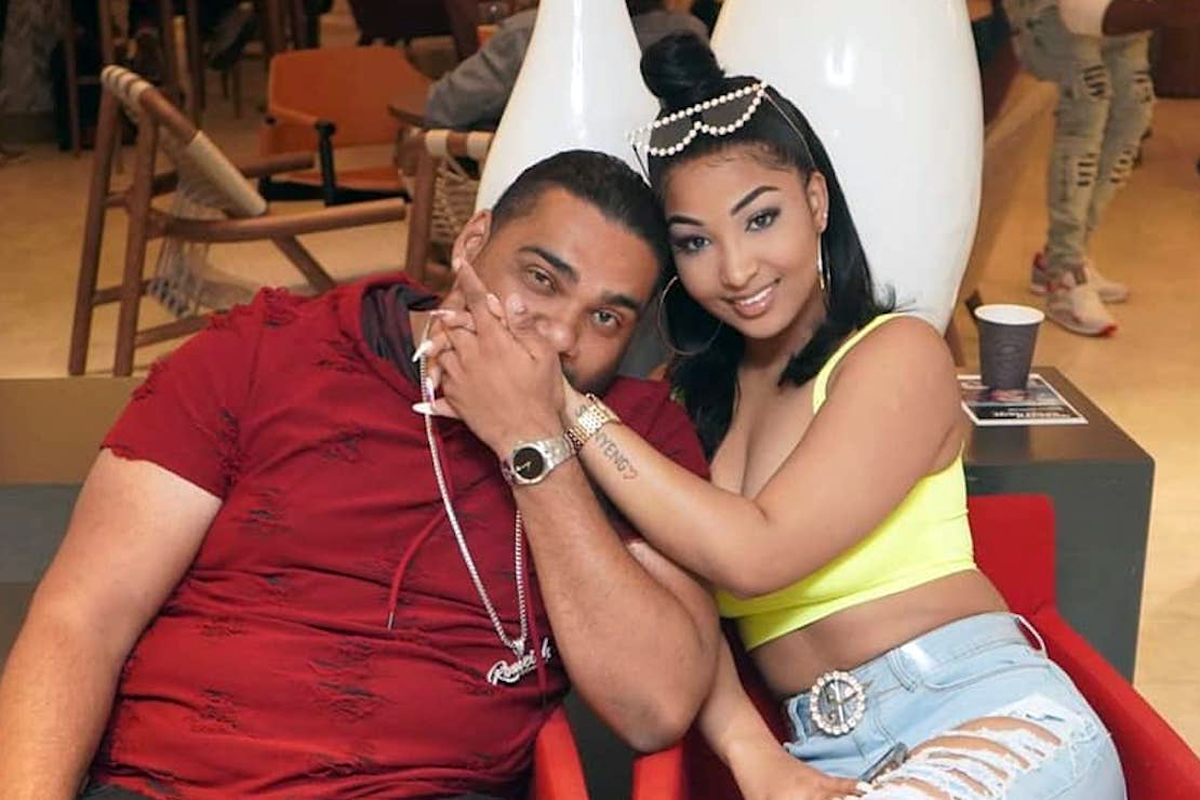 ShenYeng turned 24 last week (October 1) and the birthday gifts are still rolling in. Her latest acquisition came from Rvssian, who in true fashion continues to keep the “Sure Sure” singer icy with a “Blessed” diamond bracelet.

While celebrating her new gift, Shenseea uploaded the exchange via her Instagram Story. The video featured Rvssian and Romeich in studio, however the artiste manager’s facial expressions took the show.

Dancehall Fans quickly began to troll Romeich claiming that he was jealous.

“When your new boyfriend comes to visit you and your baby father still there,” one caption read. “No sah how Romeich look like him wan bawl suh, Rvssian why yuh dweet,” another dancehall fan wrote.

This is not the first gift that Rvssian has bestowed upon the Dancehall princess. Just last year in March, the International producer gave her diamond-encrusted Rolex watch, a few months after Shenseea became the first Jamaican artiste to be signed by the American label Interscope Records.