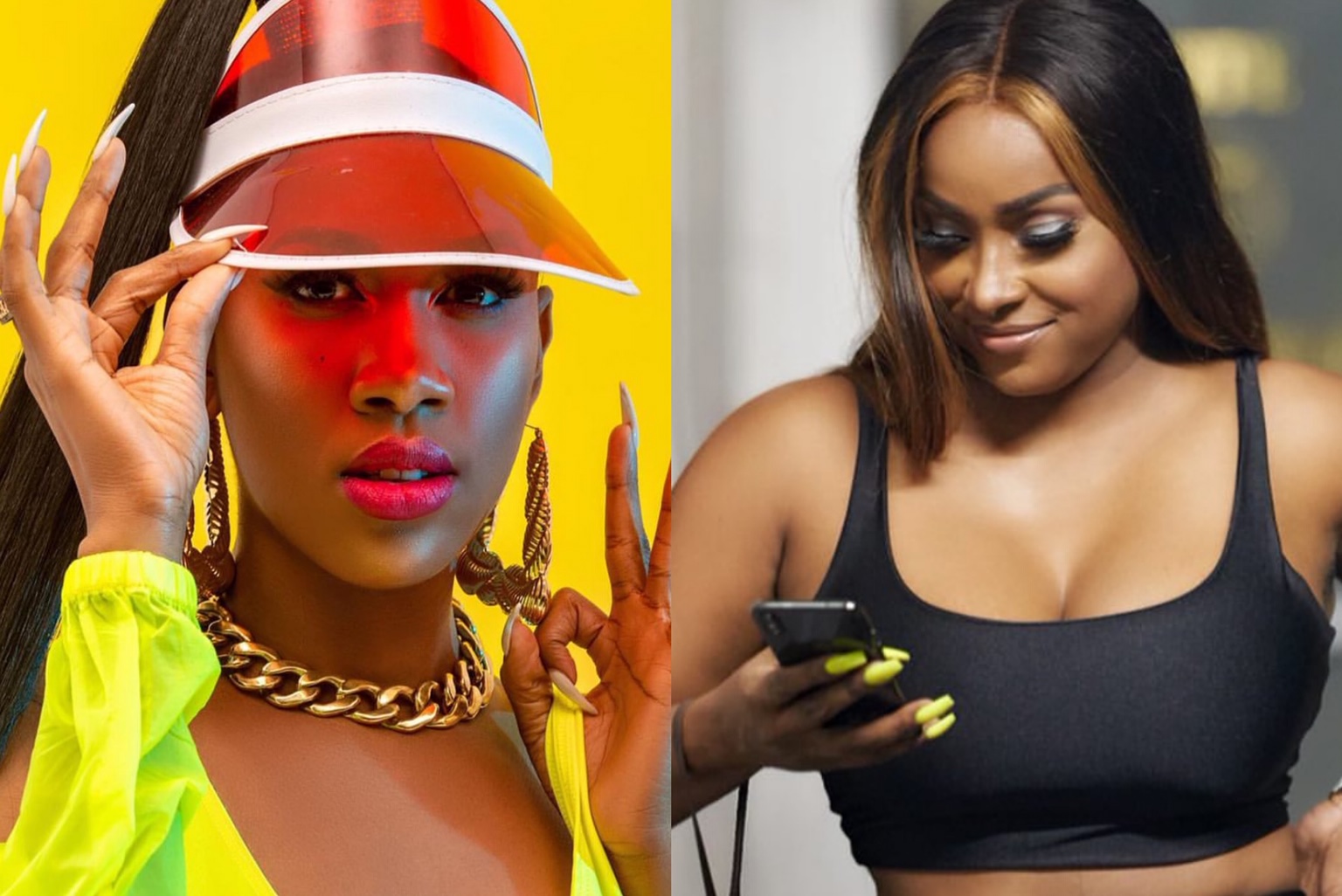 Amidst the Curvy Diva’s underwear scandal, the former Portmore Empire/Gaza deejay uploaded a meme on Instagram saying, “It’s not winning if you’re losing your respect to get it.”

Vanessa Bling wrote, “Nowadays the things people do for attention is crazy, it hurts my heart to see the generations to come going to be so lost ??…,” under the post.

These days VB has been an unproblematic queen however fans quickly connected the dots and suggested that the post could be directed to Yanique Curvy Diva. The “Lifestyle” singer is currently making headlines after she removed her underwear while performing the PrideJA Breakfast party in Kingston, Jamaica.