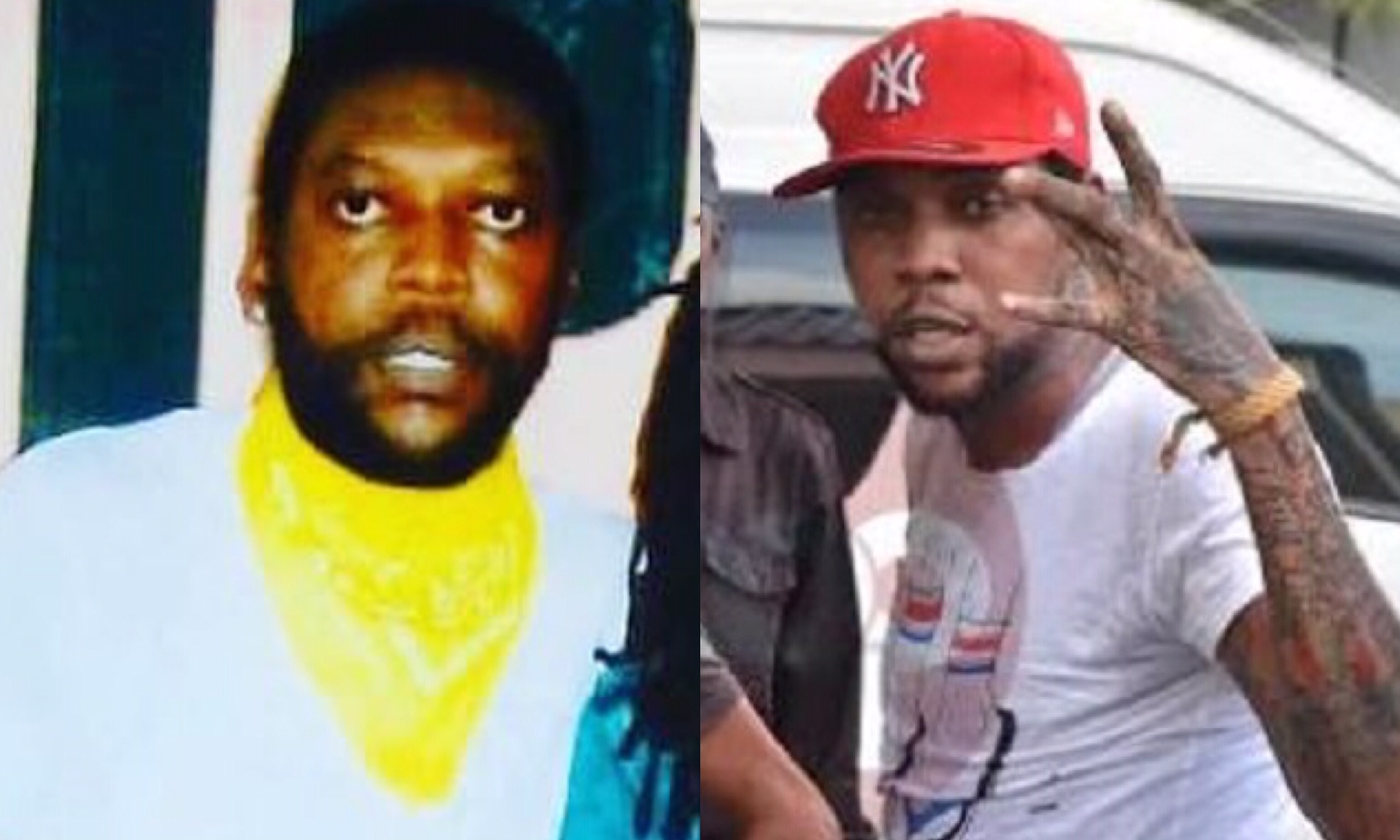 Several of the images are now floating around on social media and Dancehall/Gaza nation fans believe the “Any Weather” deejay is in need of immediately medical attention.

“I really don’t like how Vybz Kartel is looking in these photos, this is not the World Boss i know and love. He needs some proper medical attention ASAP,” one fan wrote.

“Took me some time to realise that it was Kartel in the photo if i never read the caption i wouldn’t know. We gotta lift that man up in our prayers.”

Earlier this year Vybz Kartel was rushed to hospital and admitted in serious but stable condition for thyroid issues.

“He has a thyroid issue. He had a crisis,” Vybz Kartel’s attorney, Tom Tavares-Finson said. “He was admitted to the UHWI. The crisis has been brought under control. He’s not in danger at this time.”

It was Vybz Kartel’s third visit to hospital since his incarceration. Back in 2017, the deejay was rushed to the University Hospital under heavy police guard after complaining of excruciating pains in his side. In July 2015, he visited the doctors at the same facility due to a skin inflammation.