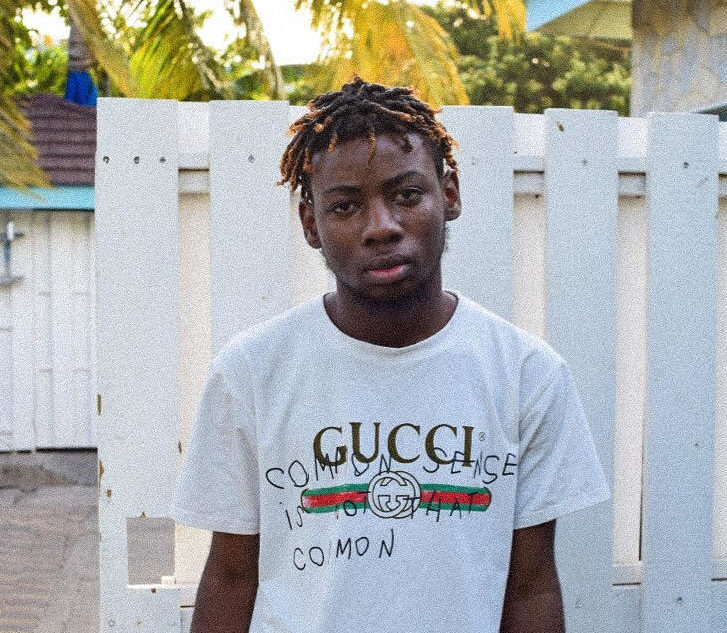 With just over a year the saucy deejay releases a new single  called “Protex” the track which is 2 minutes has raised near 10k views in a matter of days on the deejay’s YouTube channel. The song which is set to be the artiste first Ep which will release in late February. Crazy some would say as Dancehall artiste Lyrician took to his Instagram to share video of him drinking a pepper sauce meanwhile listening to his latest single Saucy.

The single which has racked up 30 thousand views in a month without a dislike on YouTubemay well be a breakout single for the 19 year old deejay.

With almost a year in Dancehall this song may well be the first hit for the Spanish Town based deejay.

Did he really drink the pepper sauce 😫🤔 @lyricianmusic