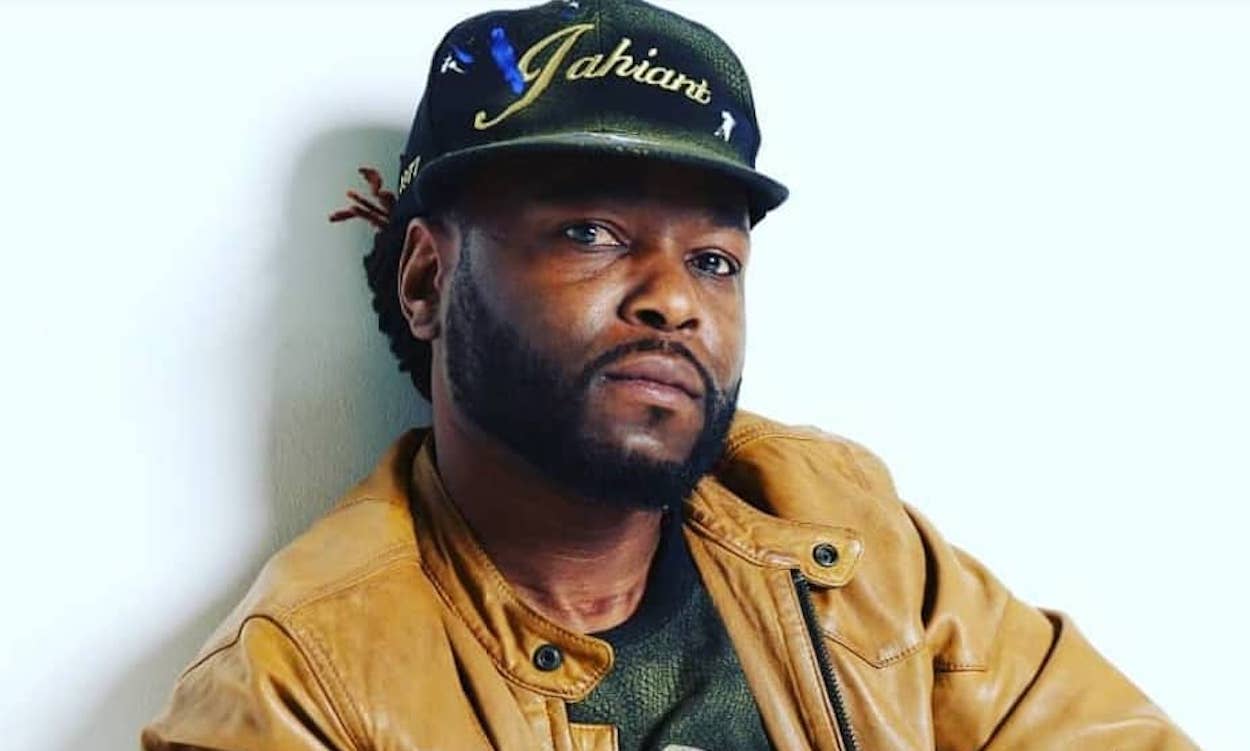 Jahiant, whose real name is Markland Campbell, was shot in the chest after rushing to defend his 18-year-old daughter who contacted him about being assaulted by two men.

The artiste’s manager, Naomi Fudemoto, confirmed that he died while undergoing surgery.

Jahiant’s daughter told police that her father was unarmed when he came to her aid. The Ottawa police have since arrested and charged a man, 18-year-old Donald Musselman, with second-degree murder. He is now facing life in prison if convicted.

Jahiant grew up in Portmore, St Catherine and made his first appearance on stage at age thirteen on a talent show in Gregory Park. He migrated to Canada shortly after and embarked on a music career.

The reggae star is best known for his hit single “Girl You Know” featuring Danny Fernandes, and the 2016 conscious single “Them Shoot The Youths.” He was killed just days after his HSG (HalfSizeGiants) group released a new album titled, Life Moves Fast.

“His lifelong brethren Memo and Ironic vow to ensure Jahiant will be remembered for how he lived and not how he died,” Fudemoto said.

A candlelight vigil for Campbell is planned for 6 p.m. on Sunday at the corner of York Street and ByWard Market Square, where he collapsed.