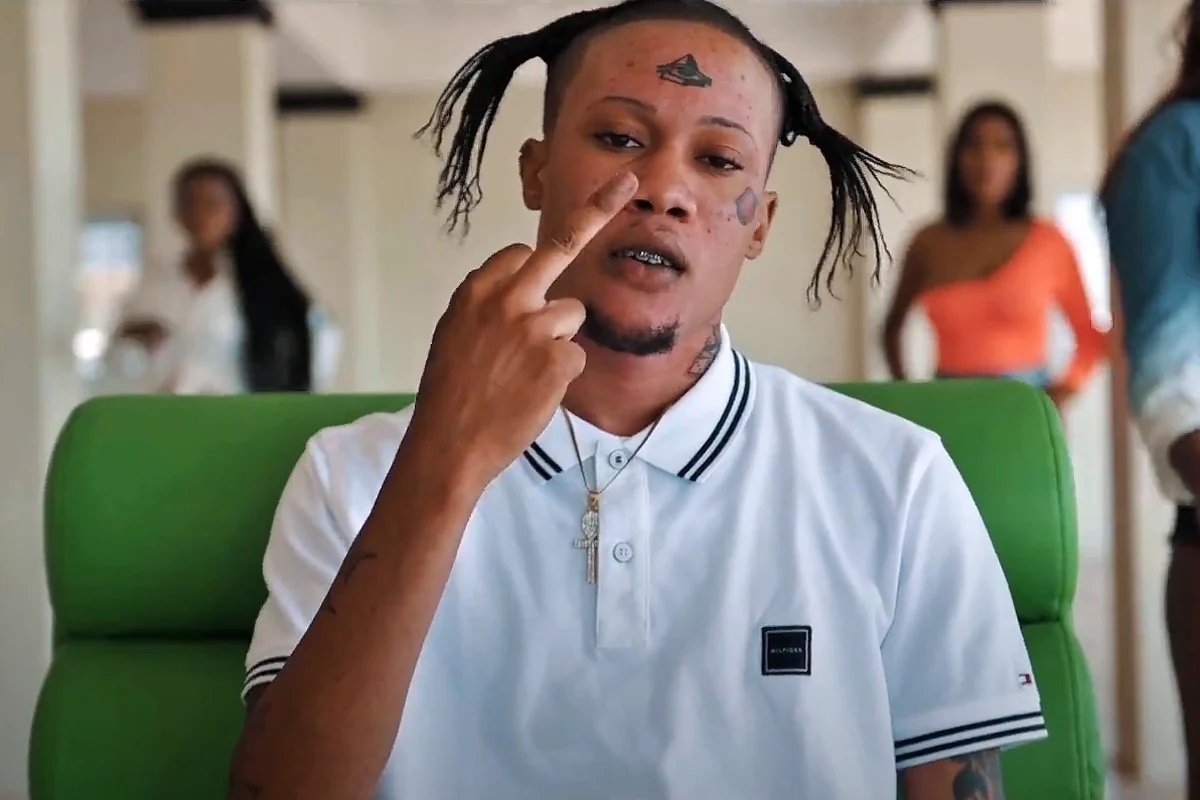 Released on Friday (August 7), Wounded is produced by Zimi Ent and Rannie Don Records. In the song “Yeng Badness” deejay aims to show us difference between his past and his present.

The video is quite simple, showing us clips of Intence indoors and outside relaxing with friends. Though we are unsure if it was its purpose, but the simple visuals of the video urged listeners to pay keen attention to the lyrics.

The track seems to be a motivational one which speaks directly to the listener, full of pain and triumph. It would seem that he has made a full recovery after his incident which resulted in a short hospitalization.

Check out Intence’s ‘Wounded’ below