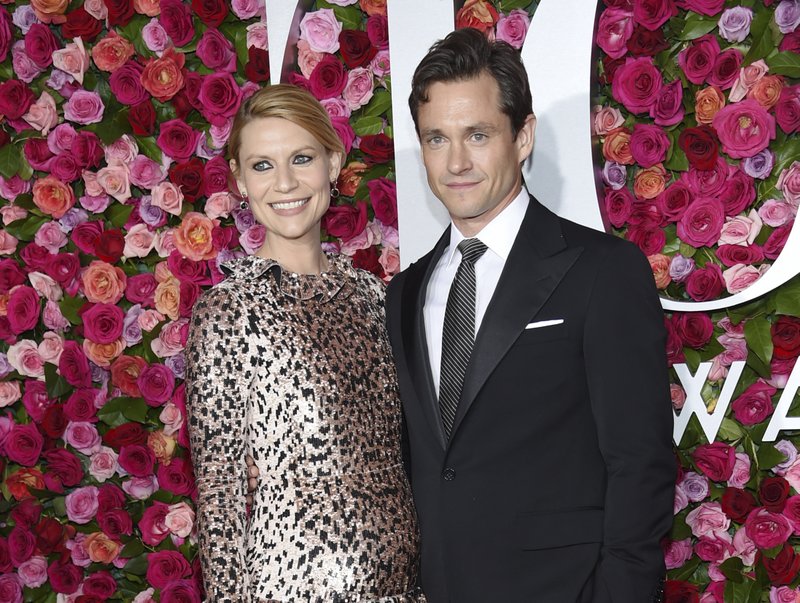 Claire Danes and Hugh Dancy have welcomed a baby boy.

A publicist for the actors told The Associated Press on Friday that the couple gave birth Monday in New York.

This is the second child for the 39-year-old actress and 42-year-old actor. They are already parents to their 5-year-old son Cyrus Michael Christopher. The actors have been married since 2009.

In April, the “Homeland” actress surprised fans when she announced on The Howard Stern Show that she was “seriously preggo” and “deep into my second trimester.”

She also revealed, “This was planned. We’ve been wanting another kid for a while, and it happened.”

Danes has been on hiatus from filming her hit Showtime spy thriller — and it’s a break the actress has more than welcomed.

“It feels like a huge luxury,” she said in June. “When I was pregnant with my first son, I worked until I was in my eighth month, so this feels like a huge gift, to have a chance to kick my feet up a little bit.”