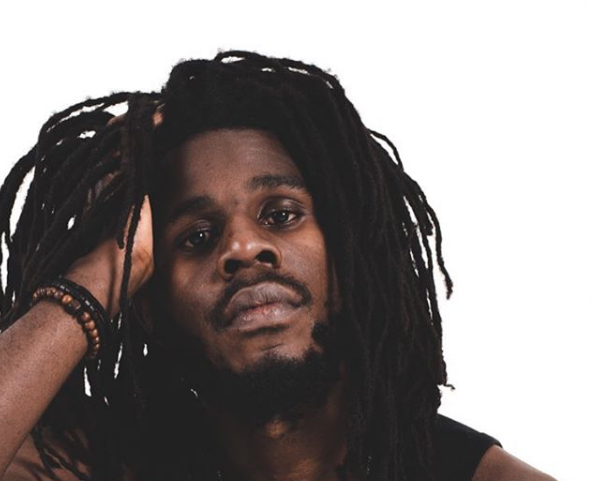 Chronixx had a few things to get off his chest about the Grammy Awards just moments before he aired live on TV Sunday.

The international recording took to social media to call out the annual award show for once again not televising the Reggae category he was nominated for.

Chronixx uploaded a photo of incarcerated Dancehall superstar Vybz Kartel and wrote, “When mi fren dem realize seh the @recordingacademy doesn’t televise the reggae category for the Grammys ??…..they did say the revolution will not be televised.”

His post comes just days after his interview with veteran radio presenter Ebro where he stated that the Grammys or winning the award was never a big deal for Reggae music or Jamaican artists.