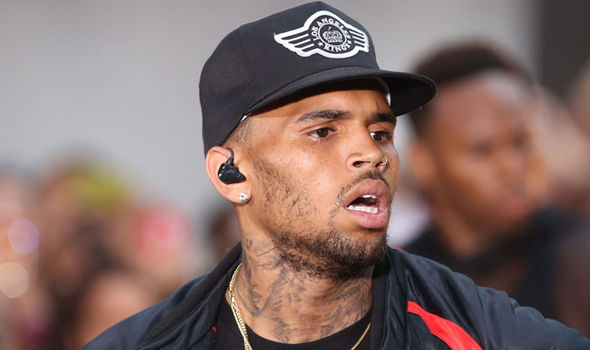 Chris Brown is facing legal action after a woman filed a lawsuit claiming she was raped by the R&B singer’s friend during party at his Los Angeles, California house last year.

Gloria Allred, a high-profile women’s rights lawyer, filed the suit against Breezy on Wednesday on behalf of a woman who says that she was held against her will at his house in February 2017 and raped by his friend Lowell Grissom Jr. He is also named as a defendant in the suit.

The lawsuit alleges the woman’s phone was taken away from her and when she asked to leave she was told she couldn’t have it back as the party was moving to Chris Brown’s home.

It claims the singer provided alcohol and illegal drugs and was also seen with guns in front of guests at his home.

“The lawsuit alleges that while she was at Brown’s house the plaintiff became the victim of horrific sexual assault,” Ms Allred said.

It claims the woman was raped by Grissom Jr. and sexually assaulted by another woman.

The lawsuit accuses Chris Brown and others of several allegations including sexual battery, assault and gender violence – and says the victim is seeking damages.

“This is one of the most horrific sexual assault cases that I have ever seen,” said Ms Allred.”Our client Jane Doe has been severely traumatised by what she was forced to suffer.”