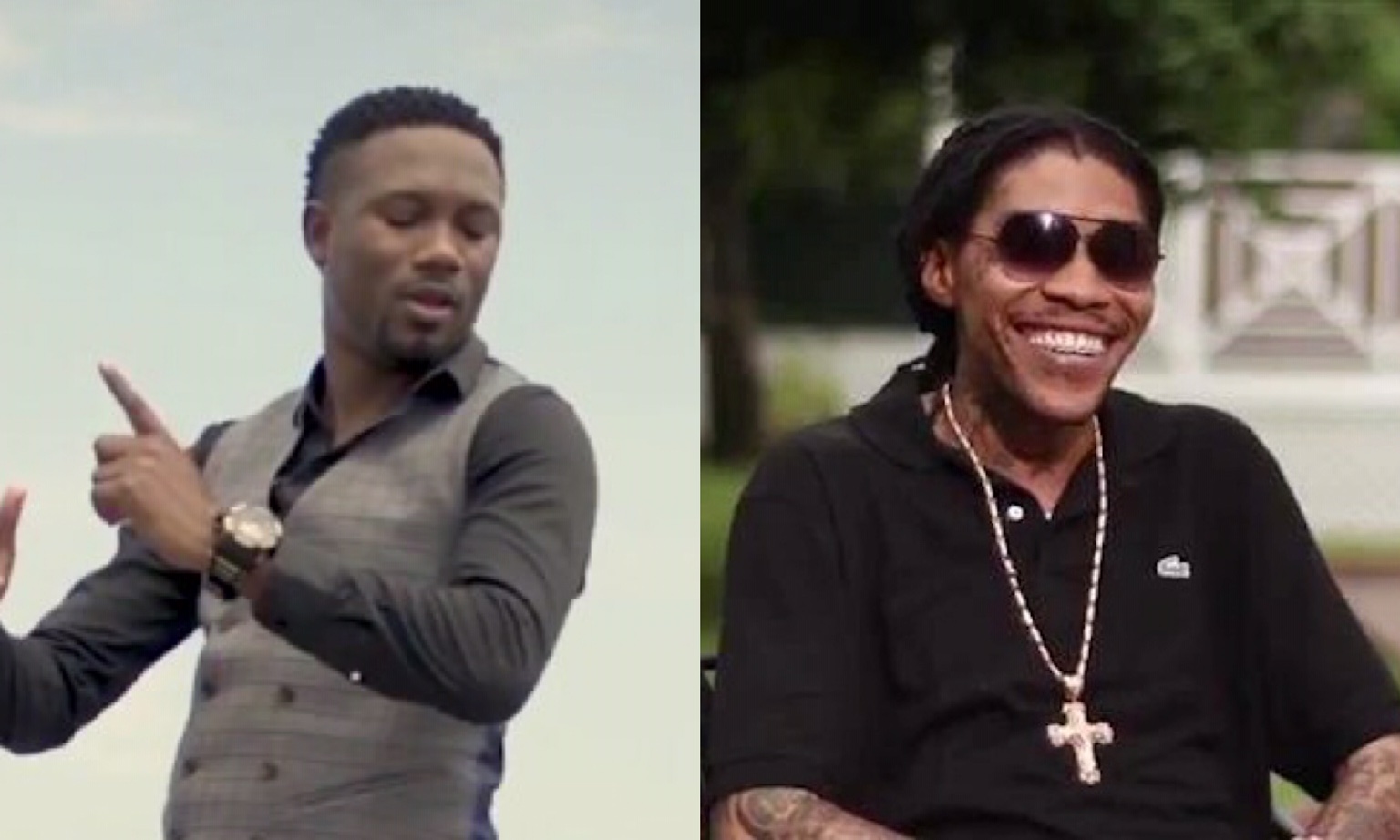 The “Bawl Out” singer was up to his usual tricks as he dropped a freestyle over an iconic Dancehall beat.

“Morning people i am here about to do my devotion and i see where Buju Banton is free,” Chozenn said in the video uploaded on Instagram. “I mean whatever happened… it happened i’m just joyful that his man can be home with his family for Christmas. Big up yourself Gargamel, but on a serious note wah gwan fi the Teacha? Shawn Storm mi bredda gwan hold it.”

“This man really need fi find something better fi do with his time,” another added.