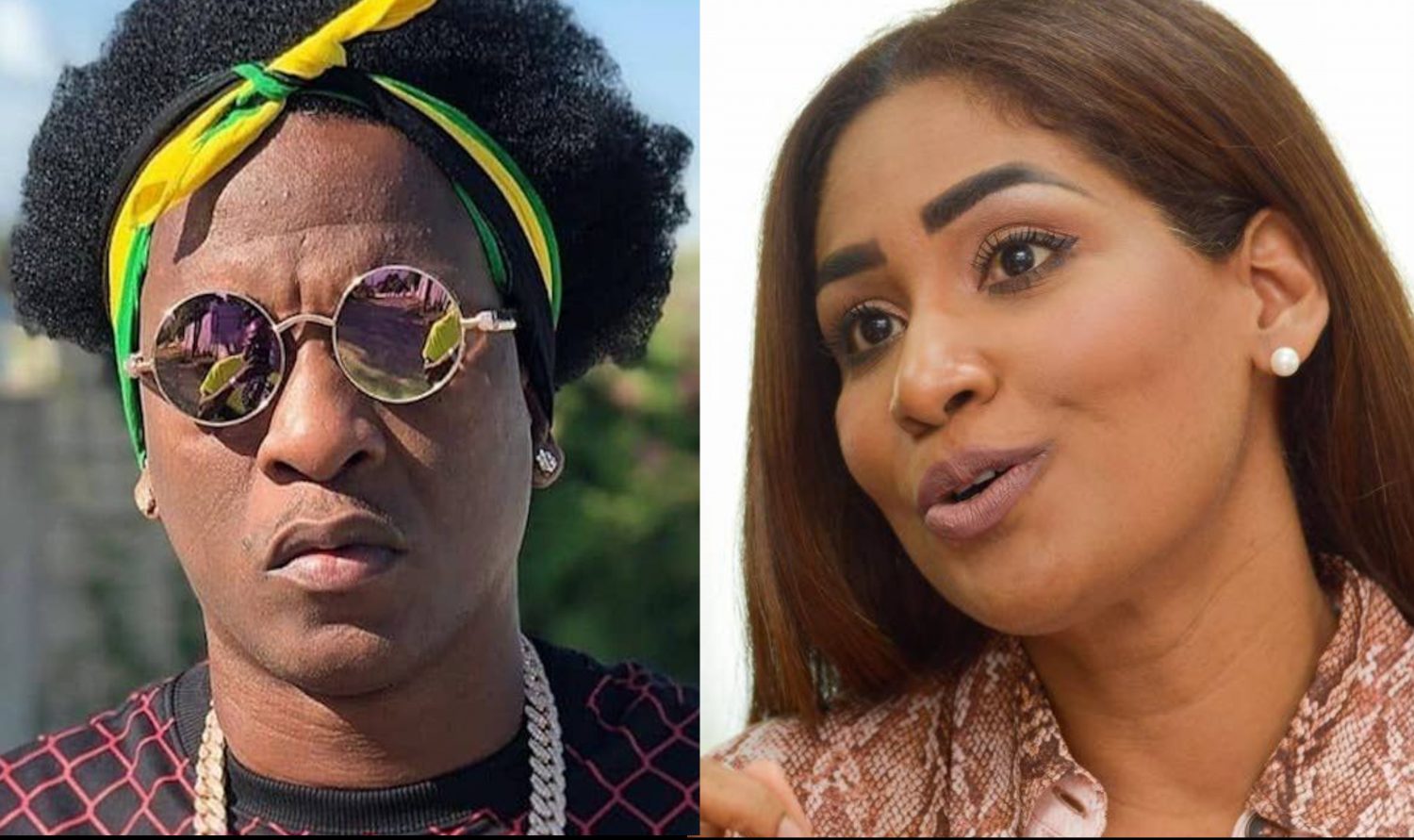 The ‘Party Animal’ hit maker rolled out the song, accompanied by a music video on October 16. ‘Lisa Hanna’ is produced by Dynasty Entertainment Group and IslandWav Entertainment.

“So wonderful, you’re so divine, you make me blush every time, you smile like Lisa Hanna and you make me wanna come wine up pon you, girl your skin smooth like Martha Brae River,” The Country Bwoy sings.

The 1993 Miss World, also endorsed the track ahead of its release via Instagram when she commented “Woahhh!!”, followed by an emoji signifying her gratitude under the teaser video.

Hanna is currently running for presidency of the Opposition People’s National Party (PNP), he is up against Mark Golding.