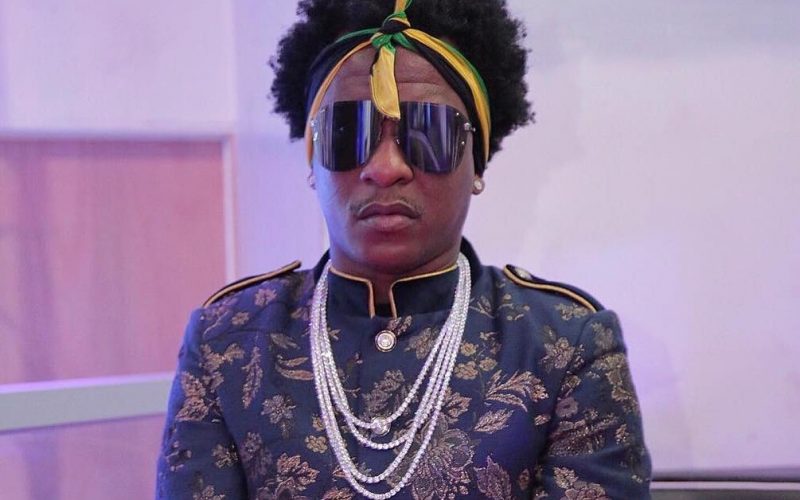 Dancehall fan are accusing Charly Black and his team of buying views for his new single ‘Sidung.’

The music video the track has accumulated 15 million views after it dropped three weeks ago. Shortly after the “Party Animal” deejay uploaded a post on Instagram celebrating the success of the single, several social media users claim the views weren’t adding up.

“Him buy views are you people blind,” one user wrote. “bro people can buy views and subscribers on YouTube if your no know [sic] that something wrong with you. Charly no get a million views in 2 year with multiple videos  and audios and this song trend 48 on YouTube for 5 days a drop off …if views did real the song would get more likes and it would be number one on trending as we speak,” the comments continued.

Charly Black however responded saying, “Breda a people like him run up the views so let them talk all they want. I’ve never done that shit in my entire career and I rather go back to being a dj before I buy views.

The deejay’s producer, Jermaine “DJ Crawba Genius” Henry, however made it clear that due to the pandemic, it would be a complete waste to buy views. “That a crazy money to spend for views…the Deejay have money but not that kinda money and to spend for that especially,” he told DancehallMag.

DJ Crawba Genius added that the reason behind the number of views, is the context of the video and the large following he has in Jamaica, has the song on repeat.