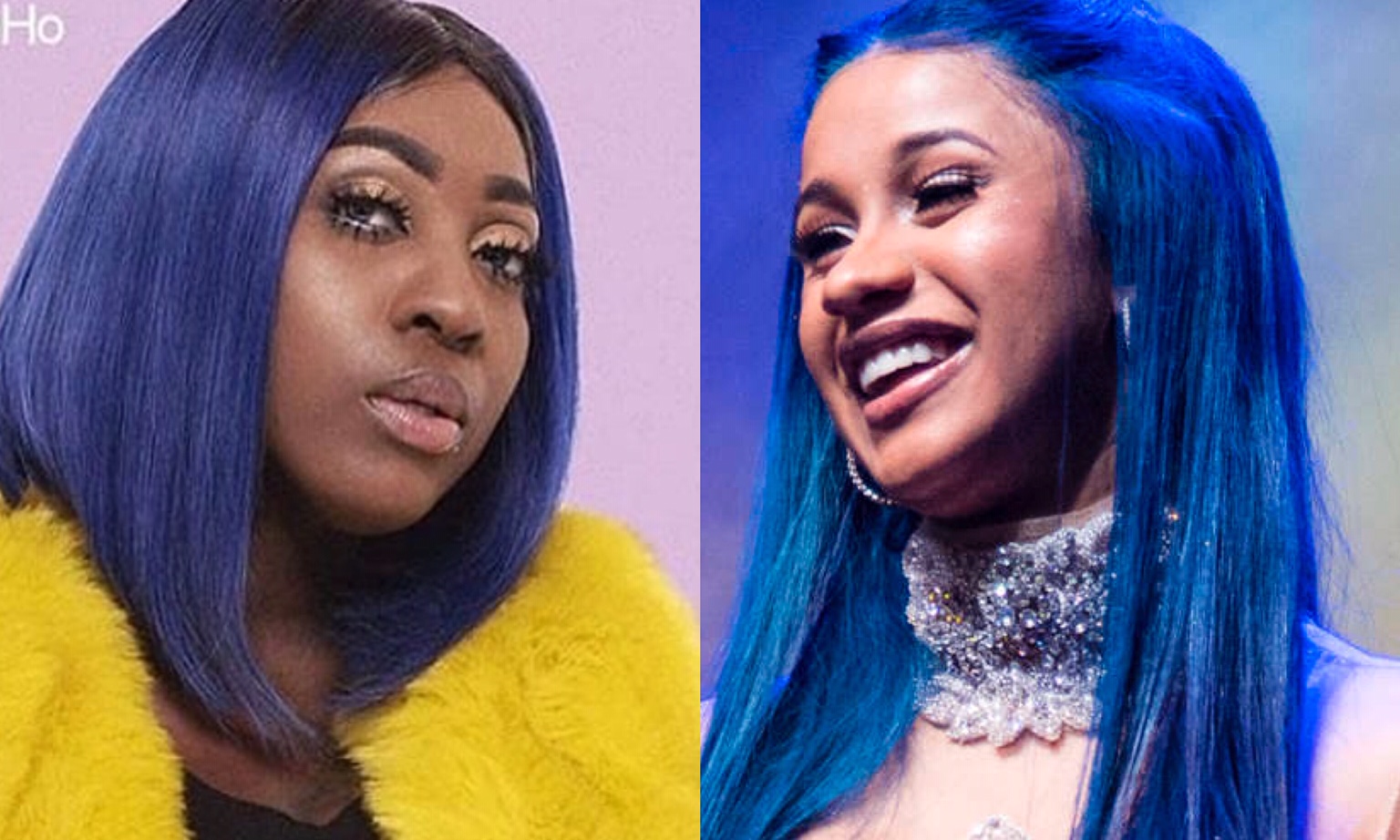 Hip Hop star Cardi B is a huge fan of Dancehall entertainer Spice.

In 2017, the “Money” rapper revealed that she has been listening to the “Queen of Dancehall” tracks for years when they met at the BET Hip Hop Awards in Fillmore, Miami Beach.

Earlier this week Spice uploaded some throwback videos while participating in the viral 10-year challenge and Cardi B slid in the comment sections to share that “Fight Over Man” was her all time favourite song from the deejay.

“I know fight over man by heart,” Cardi B wrote.

Spice later responded saying, “I believe you… That’s facts i never forget when i met you and you sang “rude boy love” i didn’t even remember that song.”