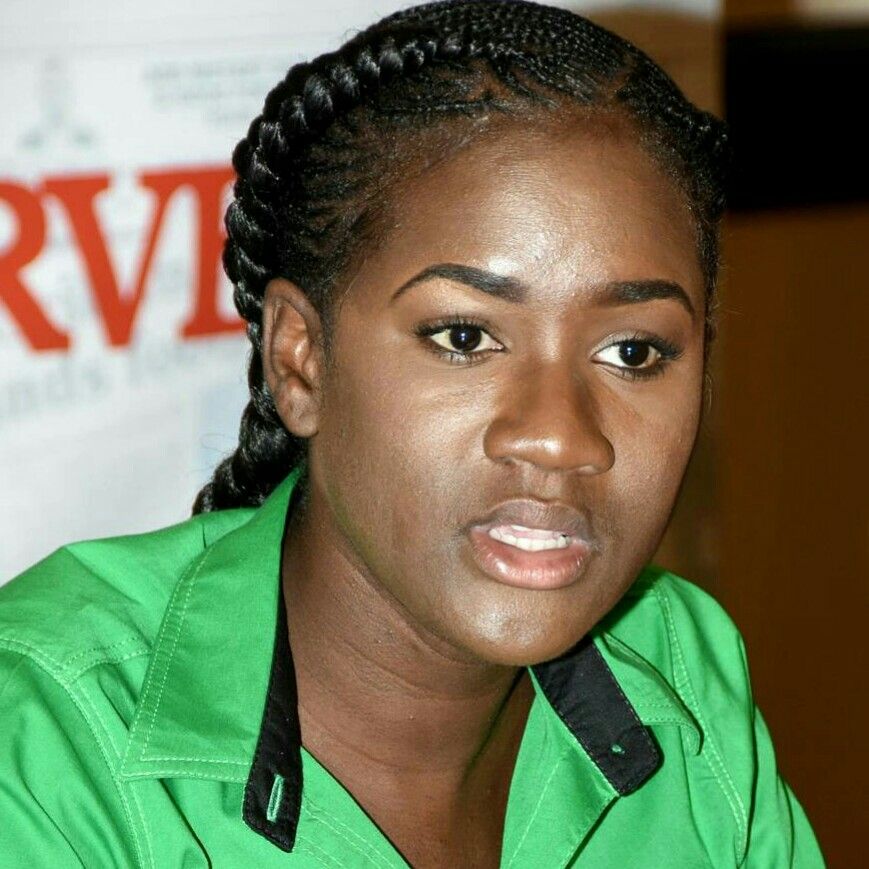 Wayne Wonder has decided to represent Buju Banton’s politician daughter, Jodian Myrie by doing a dubplate for her.

Jodian Myrie who is a Jamaica Labour Party (JLP) candidate for St. Andrew East Central and is set to run against, the President of the People’s National Party (PNP) Dr. Peter Phillips on Election Day coming September 3rd.

Dr. Peter Phillips is not an easy contender to overthrow and especially since the PNP has held that seat since it was created in 1967. Even so, Myrie states that she is not intimidated by him or his status, “I do look forward to shocking you,” she stated to The Gleaner.

A dubplate from the Wayne Wonder was highly unexpected, questions like, was her father Buju Banton a consideration, or did he recommend or choose Wayne Wonder to voice the dubplate? have been raised.

In the a 2018 interview, Jodian has expressed that her father was not happy with her decision to become a politician, “My father was never big on representational politics or anything to deal with it, and he was very outspoken about it. He has always supported Jamaica as a whole, but when it boils down to that divide, he does not partake in it. He is not even enumerated.” she stated.

Myrie added that she would not have been the woman she is today without her father’s persistence in imparting knowledge unto his children and for them acquiring a good education.

“If any of us (her siblings) could not speak on economic topics or read the newspapers and the Bible fluently, the man would drive you up the wall at a simple stutter. But now, we understand why,” Jodian stated.

Buju Banton has yet to address his daughter’s involvement in politics nor her campaigning in the upcoming election thus far.

You can listen Wayne Wonder’s dub below.