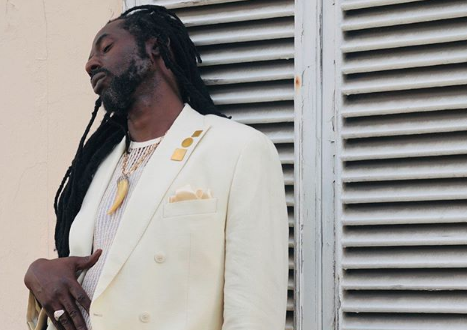 Released in 1995 on Loose Cannon Records, a short-lived subsidiary of Island Records, the project is the fourth album by the Grammy-winning entertainer.

Now 24-years later, Til Shiloh is was certified gold by the Recording Industry Association of America (RIAA) for sales of over 500,000 copies in the United States on September 27, 2019.