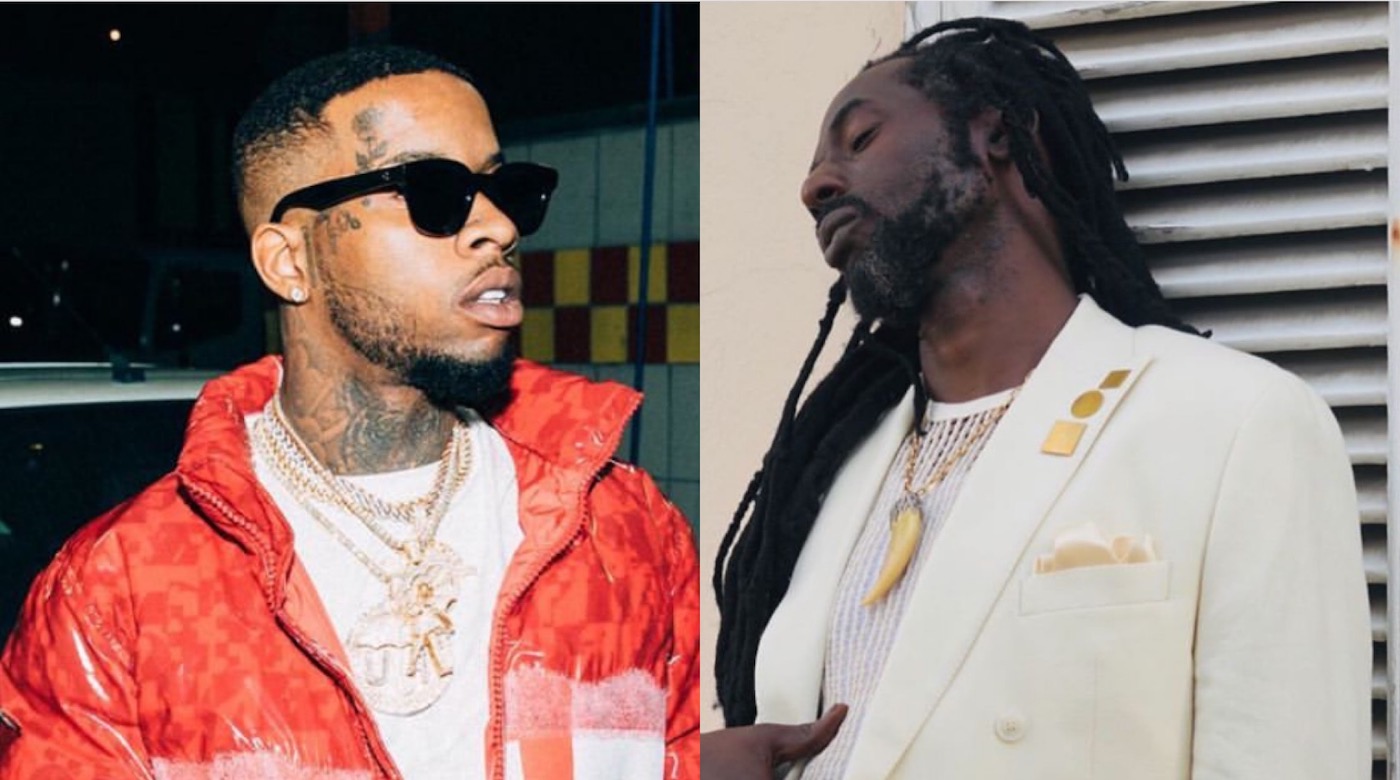 Buju Banton has teamed up with Tory Lanez for the remix of his hit single “Trust.”

The Reggae superstar has given his hit single a fresh take by recruiting R&B star Tory Lanez.

Since signing a deal with Roc Nation Buju linked up with several international acts in recent months. The track sees Buju adding the Toronto rapper to his already chart-topping single.

Tory Lanez more than impresses in the track, bringing his unique sound which has made him a crowd favorite.

The Toronto native also makes a quick shoutout to Shenseea in the track, sparking some speculation among fans. “Ackee and saltfish mek sure it haile/Cya lef mi wife, know mi have a side piece/Shenseea – cock batty and smiley/Bad gyal a bad gyal a move real wildly,” he raps.