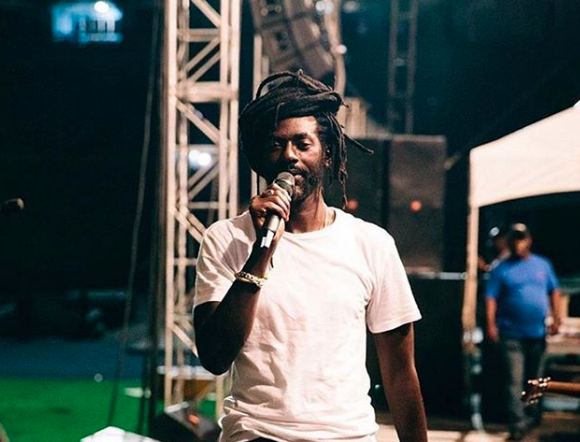 Buju Banton already has a new album in the works.

Last week Friday, the Grammy-winning Reggae star dropped “Country For Sale,” his first solo track since being released from a US federal prison last year December.

According to Buju Banton’s long-time producer and mentor, Donovan Germain, they are looking towards dropped an album in the next few months.

Banton has already recorded a number of tracks for the project which could be available as early as August. “It was my decision to release this song at this time. He actually recorded about four and I chose this one because I believe it showcases Buju in the best way possible,” Germain told The Observer. “We are trying to get the album ready for this year. Like I said he has recorded quite a bit of music and so we are looking at August/September for the album. This song is something that should keep us out there until that is ready, however we might just drop a deejay tune to satisfy that section of his fan base.”

Its unclear if the forthcoming Buju Banton album will have guest appearances however Germain added that since the “Wanna Be Loved” singer’s release there are been a number of requests for collaborations with other local and international acts.