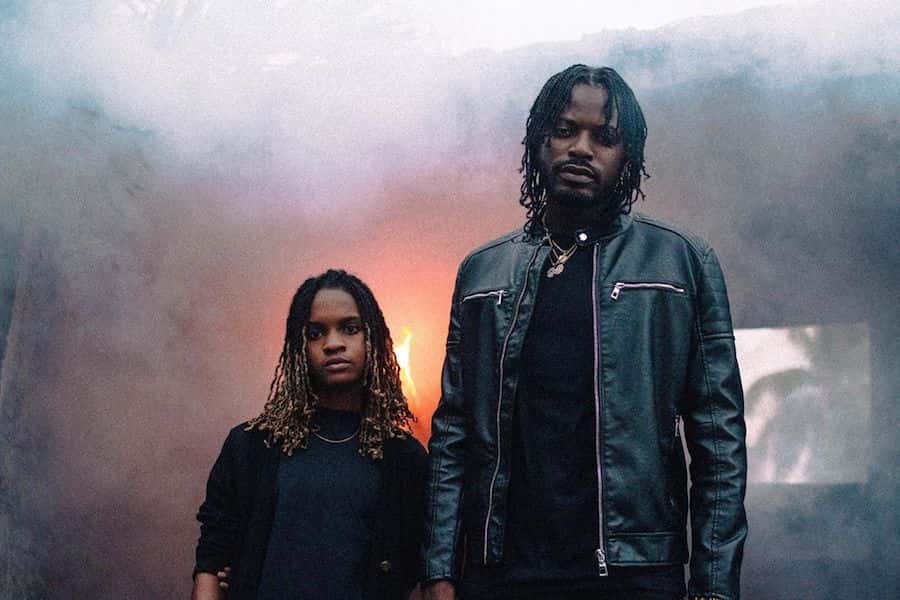 Dancehall/Reggae is well represented as Buju Banton, Koffee, Govana and Rvssian are featured on the official soundtrack for FIFA 21.

On Monday, EA Sports released the latest soundtrack to accompany gamers on their FIFA 21 experience, which includes an exciting mix of new music with some Jamaican flavour present.

Making the cut is Buju Banton’s “Unity” from his “Upside Down” album, Koffee’s remix of “Rapture” featuring Govana, along with Rema and Rvssian’s collaboration titled “Beamer (Bad Boys).”

EA curated two separate soundtracks for FIFA 21, one for the game overall and one specifically for the new VOLTA mode.

The complete FIFA 21 soundtrack is made available to listen to on Spotify, Apple and Deezer from September 28, 2020.

FIFA 21 will be released on October 9, and will be available to play on PS4, Xbox One, and PC. It will also be released on the next generation consoles PS5 and Xbox Series X.