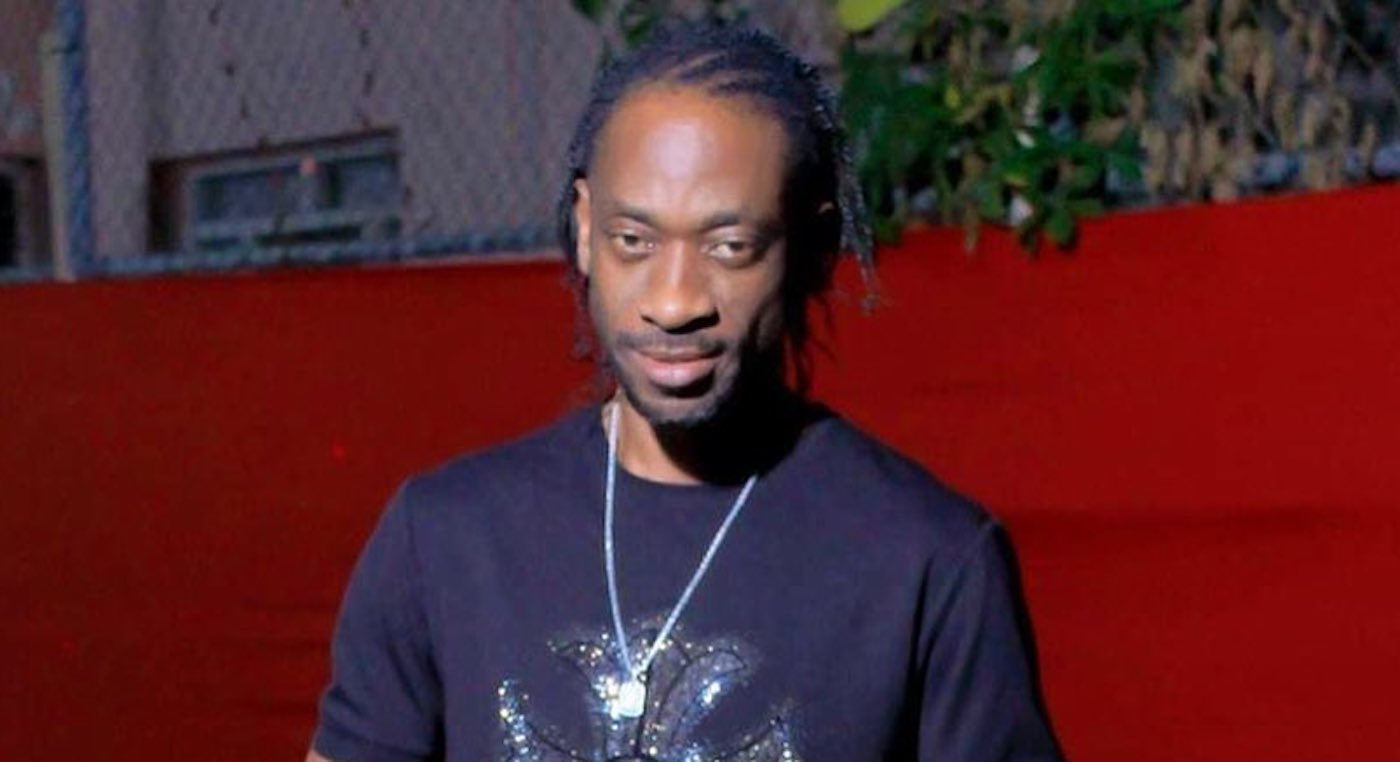 Bounty Killer has been on his game since the Verzuz Battle with his old rival Beenie Man in late May. Since then he’s released a series of tracks with various features from the likes of Konshens and Maestro Don.

The WarLord has even teased an snippet of his collaboration Agent Sasco. Rumours has it that there will be a Verzuz tour and a Damian Marley produced album dropping soon.

Using the Double Clutch Rhythm and productions from Troyton Music, The Killer’s verse addresses upcoming elections, asking questions such as, “What is your goal?” to the candidates.

It would seem that the mood of his next track, was completely different, as his verses speaks about his gyalis nature. In “Ruff Dem Up” performed on the Plandemic Riddim and produced by D Mafia Muzik, the “One General” singer, expresses that ladies should not take him lightly in the bed room.