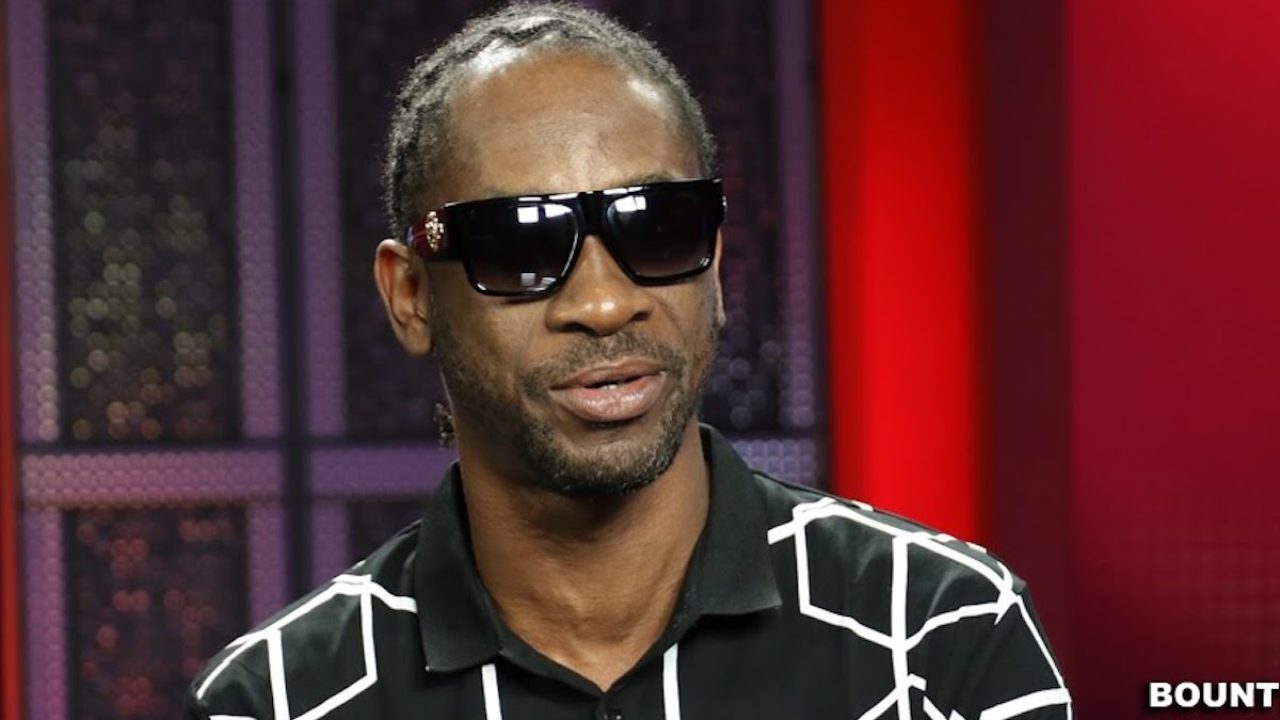 Congratulations are in order for Bounty Killer who is now Digicel’s newest brand ambassador.

The telecommunications giant and Dancehall veteran, whose given name is Rodney Basil Price, made the announcement on Thursday, July 16, 2020.

The partnership comes after Bounty Killer’s huge endorsement on May 23 during his Verzuz clash with Beenie Man. The deejay’s “Digicel ah fi me cell” comment sparked several social media memes.

Following the Verzuz battle, the Bounty Killer and Digicel foundation collaborated on June 8 and executed a $42 million charity where care packages were donated to residents living in vulnerable communities and have been affected by COVID-19.

In a statement on making the Cellular Phone deejay their newest brand ambassador, Digicel said, “Bounty Killer will bring the same energy from that unforgettable Verzuz clash into helping us connect in more meaningful ways with our customers and the wider community through his music, street flair, and good deeds via the Bounty Foundation.”