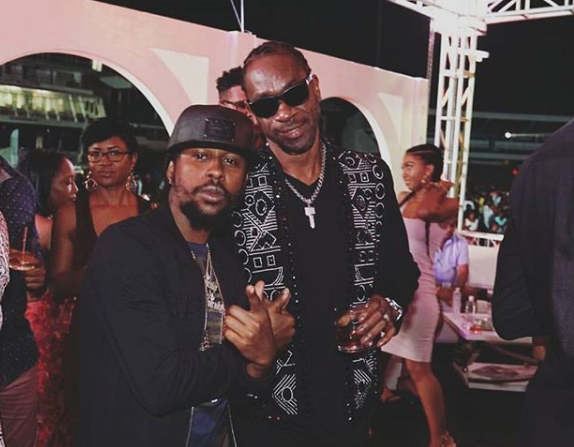 Bounty Killer has lauded Popcaan as one of the leading Dancehall acts of his generation after ripping his longtime rival Alkaline.

Last week the “Grunggadzilla” took to Instagram to launch yet another scathing attack on young Dancehall superstar Alkaline following his “lackluster” performance at the BRT Weekend party series.

The “Warlord” took to social media to poke fun his young rival’s performance saying “The formula tun funeral The dead man himself,” implying that it was one of the worst he had seen in years.

The veteran deejay did not stop there as he gave a clear indication of who his favorite young artiste is by posting a throwback photo of himself and Popcaan with the caption “@popcaanmusic u remember da one ya fling dash fawud.”

However, despite their apparent bromance, the two have not always been the best of friends as Popcaan notably took several jabs at the veteran star in the past while being affiliated with Vybz Kartel’s Portmore Empire.

The two have since put their differences in the past and fans are hopeful that the new friendship could lead to a musical collaboration in the near future.

#BountyKiller had a few words for #Alkaline 😳🤔