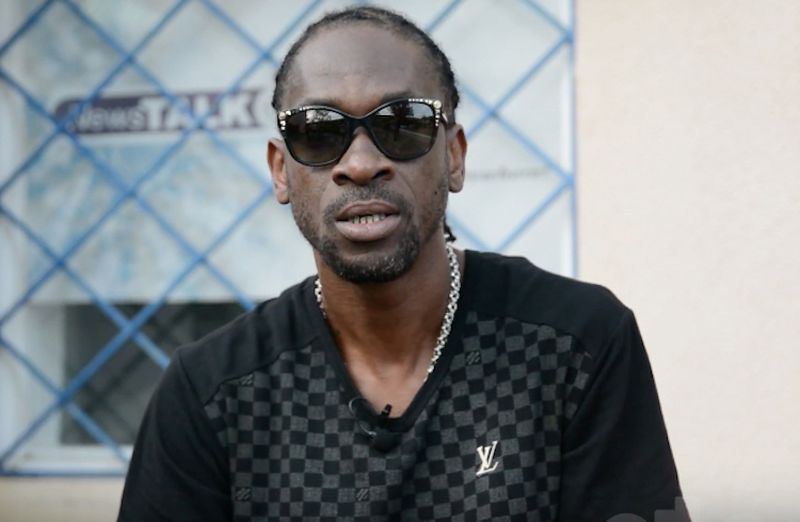 Bounty Killer is calling out Dancehall artistes who are endorsing lottery scamming in their music.

The veteran recording artiste made the statement on Instagram last week after it was reported that Skillibeng was being targeted by scammers.

The Brik Pan Brik commented on The Star’s Instagram account with a correction stating that he wasn’t the victim, “customers of @skillibeng are being scammed not me!” – Dancehall fans disagreed with the deejay that once his customers are being robbed, he is also losing out on profits as well.

Bounty Killer also jumped in the comment section and wrote, “That’s why artiste must not be endorsing banga fone since dem a get bang too.”

While many agreed with Bounty Killer’s comment, a few social media users urged him to support the new generation of Dancehall artistes instead of fighting them.

One fan also the Bounty Killer isn’t perfect citing his many gun lyrics recorded in the past, “as a child we watch you do an say some of the most derogatory things on stage and on record, no man couldn’t tell you seh stop sing bout gun. BANGA PHONE tell people to scam? How many times you apologized on TV fi f__fry weh u do. Low the youth them,” the comment read.

Bounty Killer responded saying, “U may got a point there but all the errors and mistakes u made during ur coming up’d u encourage the younger ones or ur kids to do the same tell me?”

He also made it clear that he wasn’t targeting Skillibeng with his comment as many Dancehall artistes glorify lottery scamming. “Did I said Skillibeng shouldn’t sing about banga fone or I said artiste in general shouldn’t?” He questioned.