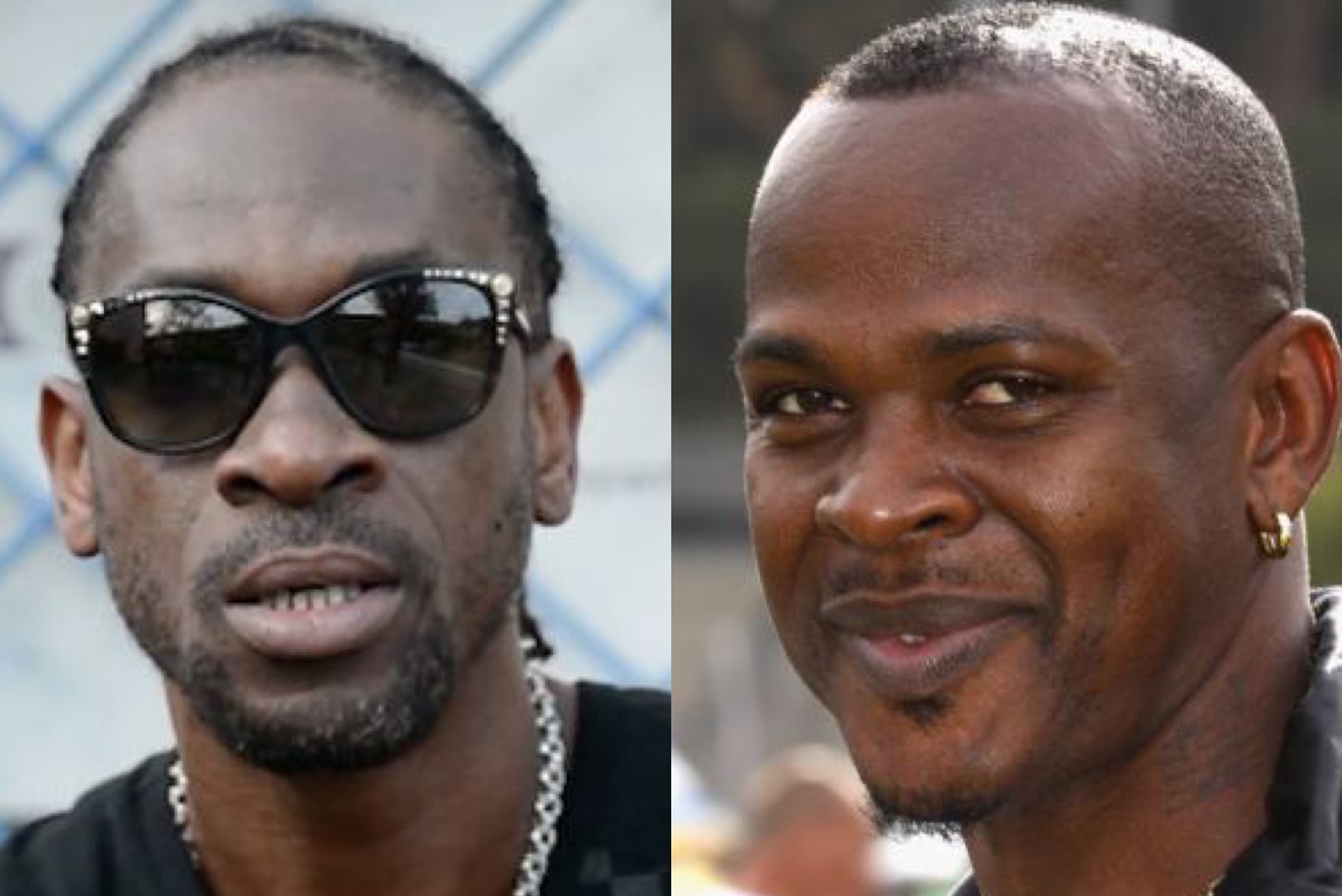 Mr. Vegas and Bounty Killer are beefing once more after the Grunggadzilla disagreed to the “Heads High” deejay labelling critics of deejays who have recorded dubplates for politicians, as being ‘badmind’.

Vegas stated that the critics were jealous because they had no hot songs, therefore no politician wanted a dub plate from them, unlike those who did one including, Skillibeng, Shenseea, D’Angel, Intence, Ishawna, Stylo G, TeeJay, Dovey Magnum, Spice, Alkaline, Christopher Martin, Masicka, Quada, Jahvillani and many more.

Bounty Killer responded to Vegas’ comments on his Instagram page on Wednesday, blasting him for his comments.

“Nobody is saying artiste shouldn’t deal or have an understanding with politician do dubs or whatever. We are simple saying that if they wants dancehall support they should show the same support to the industry and music by stop stereotyping it tourist board does not sponsor dancehall events bcuz they don’t recognize it as a tourist attraction,” The War Lord said.

“Remember a the other day u said the government should lock off every party 12 am how young artiste tune would buss taking like u rate anybody u is a bothie big she-male we a discuss the state of the country and it’s future u talking eat a food,” he added.

“Plus politicians have any money to cut dubs just a few dubs during elections that equivalent to Jamaica’s future that’s what u encouraging the youths to do go fold up under sum weh wid yu old clothes career batty bitch witch unuh tag mek mi bag,” Bounty Continued.

“Don’t forget who this is the Mighty Bounty Killer boy and gyal fi know dem f***king place now mon everything and everybody is just too loose things need to be tightened up now I’m in my rage,” Bounty killer stated.

A couple hours later Mr. Vegas, responded saying, “I am searching for a full stop and I can’t find one,” while laughing.

“We are only talking to Bounty Killer sheep tonight. Any sheep wanna call?” he stated in a mocking tone.

The two deejays began feuding in the late 1990s and in 2014 after Vegas decided to defend himself against Killer’s wrath. Vegas revealed last year that in the earl years of their feud, he attempted to take revenge on Bounty by ‘looking’ his then-girlfriend D’Angel, but the The War Lord had chased him away and hung up her phone.