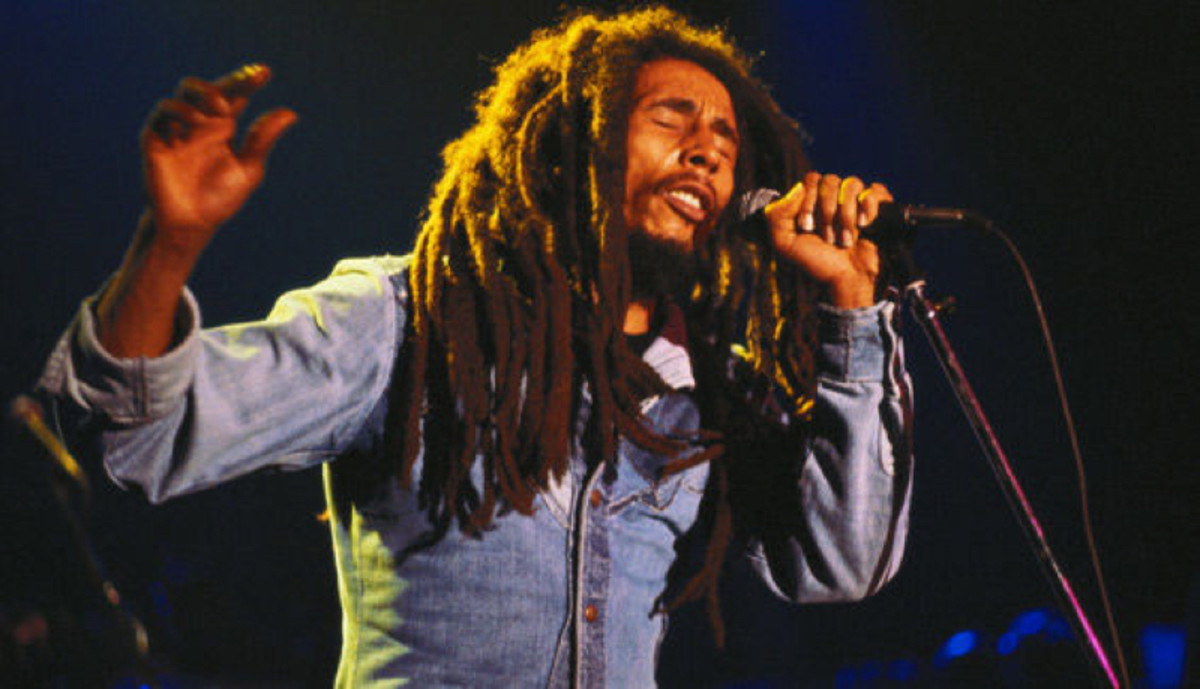 Bob Marley’s “Legend” continues to be one of the best-selling albums of all time.

The Reggae Icon continues to be one of the biggest selling musicians of all time despite being dead for over three decades.

Marley’s album “Legend” was recently listed as the sixth best-selling vinyl album for 2020. That’s according to the top 10 published by Billboard magazine. The album sold 148,000 units between January 3 to December 31, 2020.

“Legend” is the best selling Reggae album of all time, breaking multiple records since first released in May 1984 by Island Records. To date, the set has sold over 11 million copies sold in the United States alone.

In 2003 “Legend” was ranked number 46 on Rolling Stone magazine’s list of the 500 greatest albums of all time.

The iconic Reggae album featured some of Bob’s biggest hits including Redemption Song, Stir It Up, and I Shot the Sheriff.

Billie Eilish ruled the top spot on the Billboard chart with “When We All Fall Asleep, Where Do We Go?” followed by Harry Styles with his 12-track album “Fine Lines” which sold 232,000 units.

You can take a look at the Billboard’s top 10 selling vinyl albums here:

1 “When We All Fall Asleep, Where Do We Go?” – Billie Eilish
2 “Fine Line” – Harry Styles
3 “Abbey Road” – The Beatles
4 “Guardians Of The Galaxy: Awesome Mix Vol. 1Soundtrack”
5 “Greatest Hits”- Queen
6 “Legend: The Best Of Bob Marley And The Wailers” – Bob Marley And The Wailers
7 “The Dark Side Of The Moon” – Pink Floyd
8 “Thriller” -Michael Jackson
9 “Rumours” -Fleetwood Mac
10 “Dont Smile At Me” – Billie Eilish

Toots Hibbert, Butch Stewart To Be Posthumously Handed Keys To The...