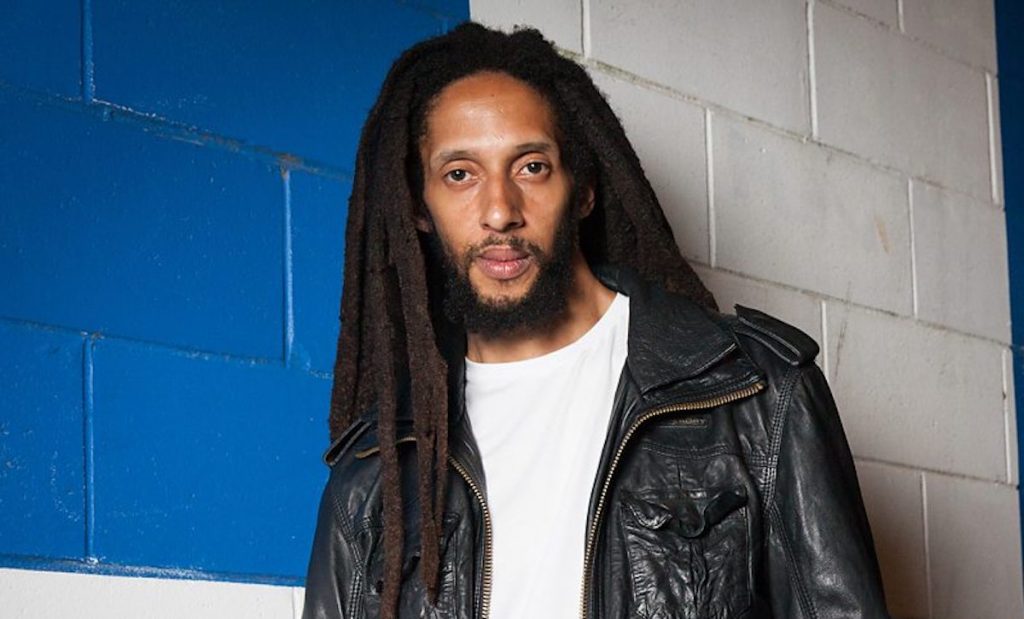 Reggae legend Bob Marley’s son, Julian, is the latest entertainer to voice his opinion about the Court Ruling of Dale Virgo’s daughter.

On July 31st the Supreme Court ruled the decision by the Kensington Primary School to not allow the seven-year-old daughter of the reggae music producer was constitutional.

Speaking with The Star, Julian Marley said the court ruling was a disgrace due the amount of contributions Rastas added to the advancement of the country. “I think it’s a very big disgrace to see that Jamaica could really make a decision like that and make the whole world hear. Locs is one of the most fundamental cultural traditions in Jamaica,” he said.

“We make the whole world know about Jamaica through locs and the Rasta culture, and to know that they are discriminating against a spiritual order is a very big disgrace. Laws need to be changed and they need to be changed quickly. We can’t still be following laws that were made in the 1930s. We are in 2020, people,” Julian added.

The musician continued by saying his father would be disappointed if he was still alive, “Are we going backwards or are we going forward? You selling out your people or what?,” He questioned. “Blackness is blackness and we have to accept all aspects of that. Our hair is our African heritage and you can’t beat that down and then say you embrace black people.”

Julian noted that cultured should be taught to children during their time in school. “Why we don’t teach about the locs instead of trying to take out the locs out of schools? We need to teach this generation and the one coming up the whole history behind Rasta and the locs. We don’t know the full history of our own history so right now we need to educate ourselves and nurture who we are because if we don’t, nobody will,” he continued.