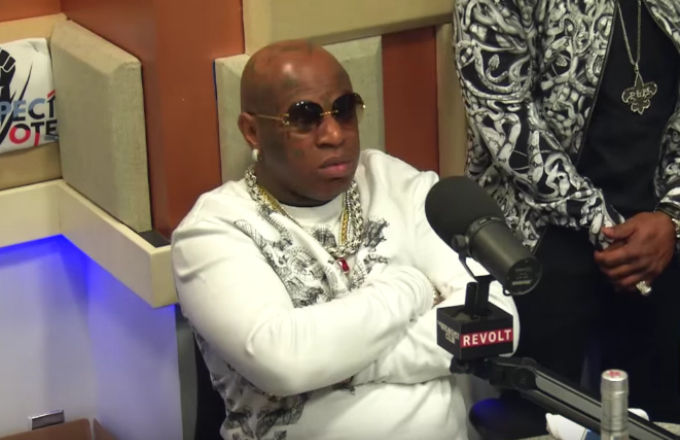 Birdman has been ordered to cough up the keys to his $14.5 million-dollar Miami mansion amid a legal battle with a company that has accused him of defaulting on a multi-million dollar loan. ⠀⠀⠀⠀⠀⠀⠀
⠀⠀⠀⠀⠀⠀⠀
In documents obtained by the Blast, the multi-million dollar home was put up as collateral for a $12 million loan, however, EMG Transfer Agent claims the Cash Money founder failed to pay. As a result, the company filed a lawsuit, prompting a judge to force Birdman off the premises. He has also been ordered to give up the keys and access to the security systems. ⠀⠀⠀⠀⠀⠀⠀
⠀⠀⠀⠀⠀⠀⠀
Now, a court appointed person will take control of the 20,000 sq ft home and all of its contracts, leases and rental agreements. Although the property can not be sold until the legal battle is settled, the 7-bed, 11-bathroom pad can be rented or leased to someone, who will also gain access to the pool, the gym, the spa and the furniture that is left behind. ⠀⠀⠀⠀⠀⠀⠀
⠀⠀⠀⠀⠀⠀⠀
Birdman has yet to respond to the allegations.

Fanton Mojah Claps back At Mutabaruka, Sends Warning To Those Planning...